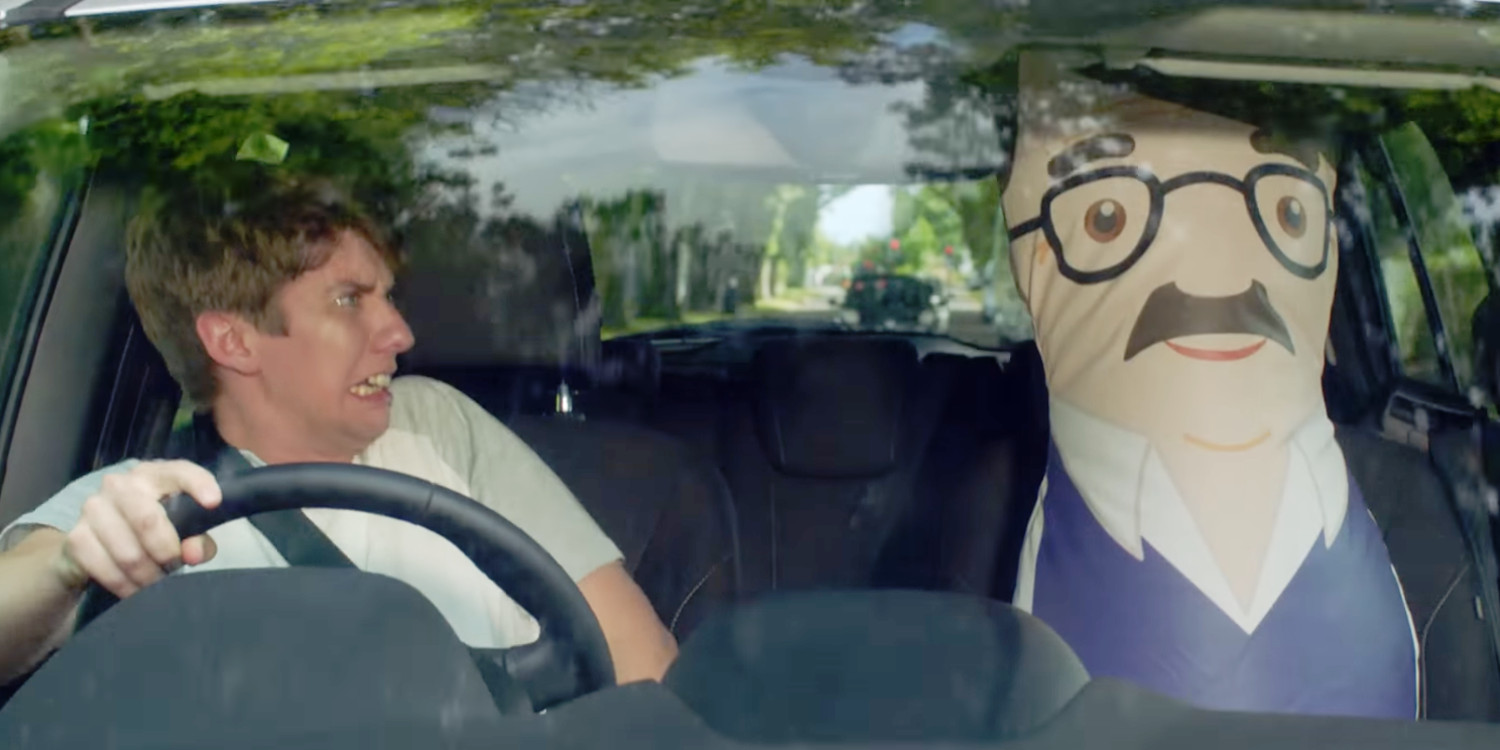 Ford is trying to reduce the level of hazards that young drivers in Europe have to contend with – specifically, things like distractions, risky behavior, and impairment from substances. They’re hoping to do all this with education, through the Ford Driving Skills for Life program.

Since the program’s inception in the US 13 years ago, Ford Driving Skills for Life has spread to 13 different countries across Europe; by the end of this year, it will have trained some 20,000 drivers in the region. This is especially important for the summertime, which is when traffic fatalities among those aged 18 to 24 spike, says Ford. According to research conducted by Lightspeed GMI, this age group makes up just 8 percent of the total European population, and yet accounts for 15 percent of traffic deaths.

That rate spikes to 21 percent during the summer months.

So how does Ford reach out to these younger drivers in Europe? A little humor never hurts. The above video from Ford Europe advertises a spoof product called the “Blownup” – an inflatable grownup which is triggered and automatically inflated within the car whenever a young driver makes a mistake. The idea is that young drivers tend to be more cautious when an adult is present – a premise supported by research.

“Summer is a great time to enjoy the freedom of driving, which is as much a part of being young today as it was for previous generations,” says Ford Driving Skills for Life Manager Jim Graham. “But too many young adults are dying in car crashes caused by a combination of inexperience and poor decision making.

“It is crucial that we find the right way to reach young people with these very important messages and to ensure that as many drivers as possible have the opportunity to benefit from [Driving Skills for Life] training.”