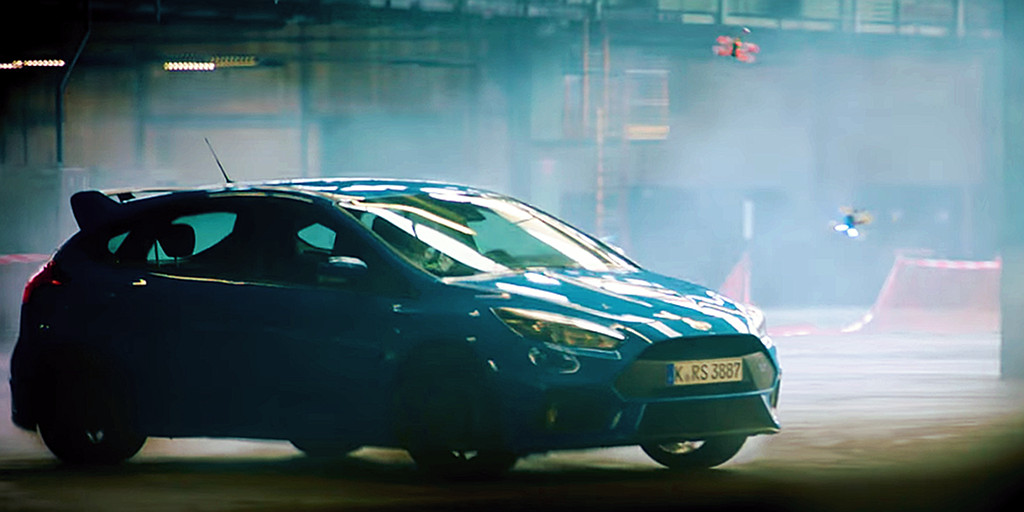 Since remote-controlled quadricopters – a.k.a. “drones” – first exploded in popularity last decade, it was only a matter of time before racing leagues started cropping up worldwide.

They have, and drone racing’s popularity has grown to such an extent that Ford Europe decided to capitalize on it for a recent video, entitled “Dronekhana One,” after Ken Block’s famous series of “Gymkhana” driving videos. The video features ace quadricopter pilot and World Drone Prix champ Luke Banister, 16, racing against Tornado XBlades teammate Brett Collis, 22, through a creatively planned course incorporating a number of Ford Europe’s most exciting current products – including the new Ford Focus RS hot hatch and the right-hand-drive Ford Mustang pony car.

Modern racing drones are piloted using conventional remote controllers, along with special goggles which provide each racer a first-person view from aboard his or her drone via real-time camera feed. The course that Ford laid out for this video isn’t entirely dissimilar to what drone racers might expect to see in an actual competition, in that it features plenty of twists, turns, and gates that each pilot must pass through.

“It was a tough course and we had some mishaps – but at least the Mustang’s all right,” said 16-year-old Luke Bannister. “That’s all that matters.” 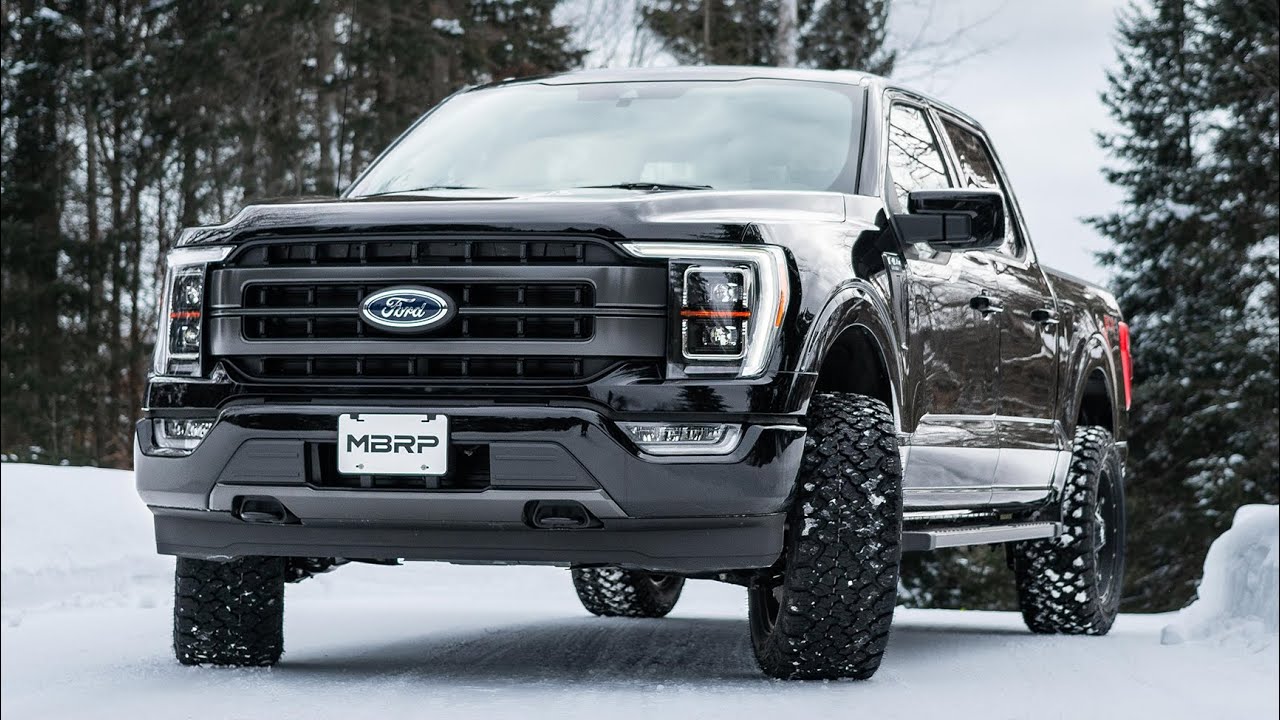 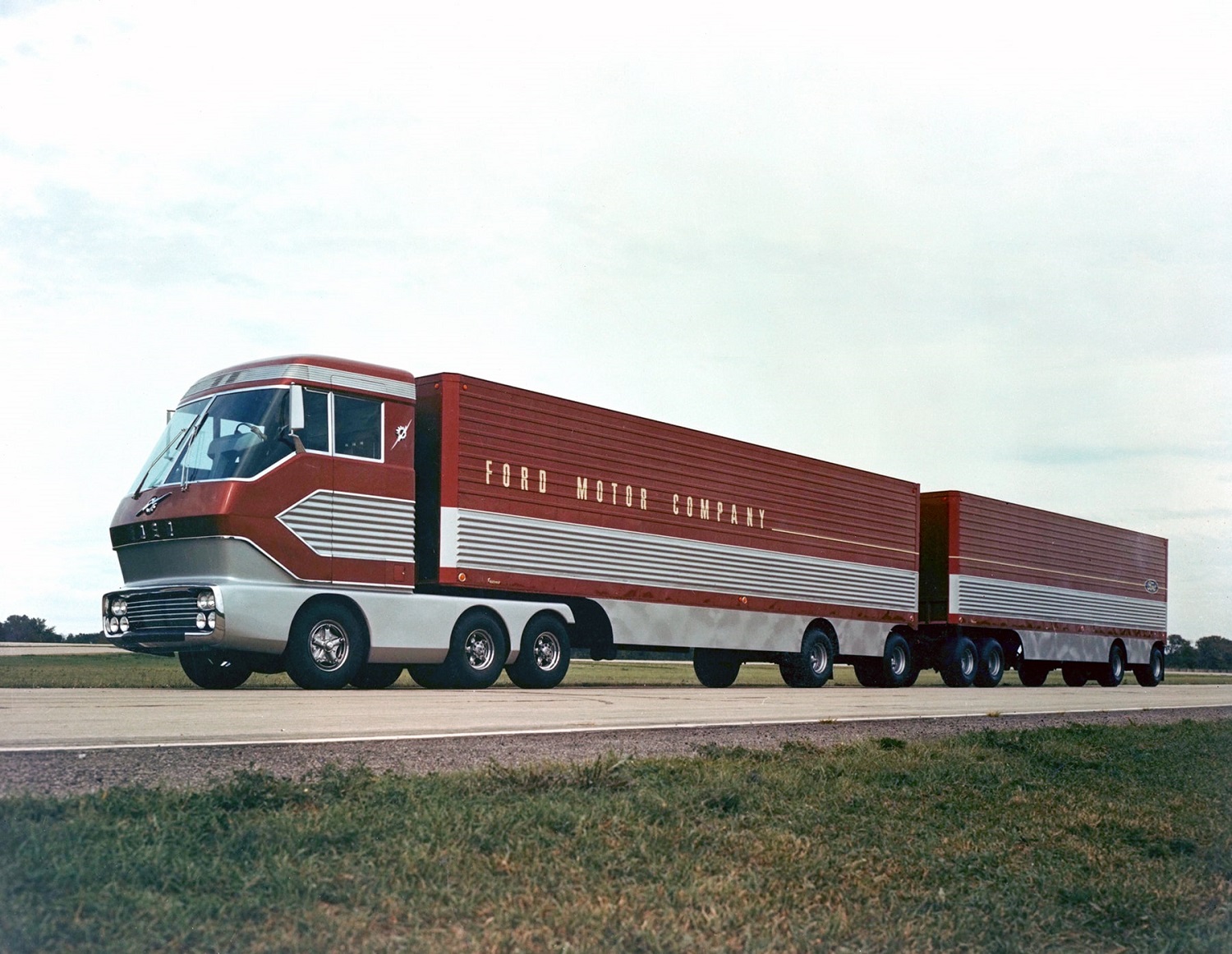