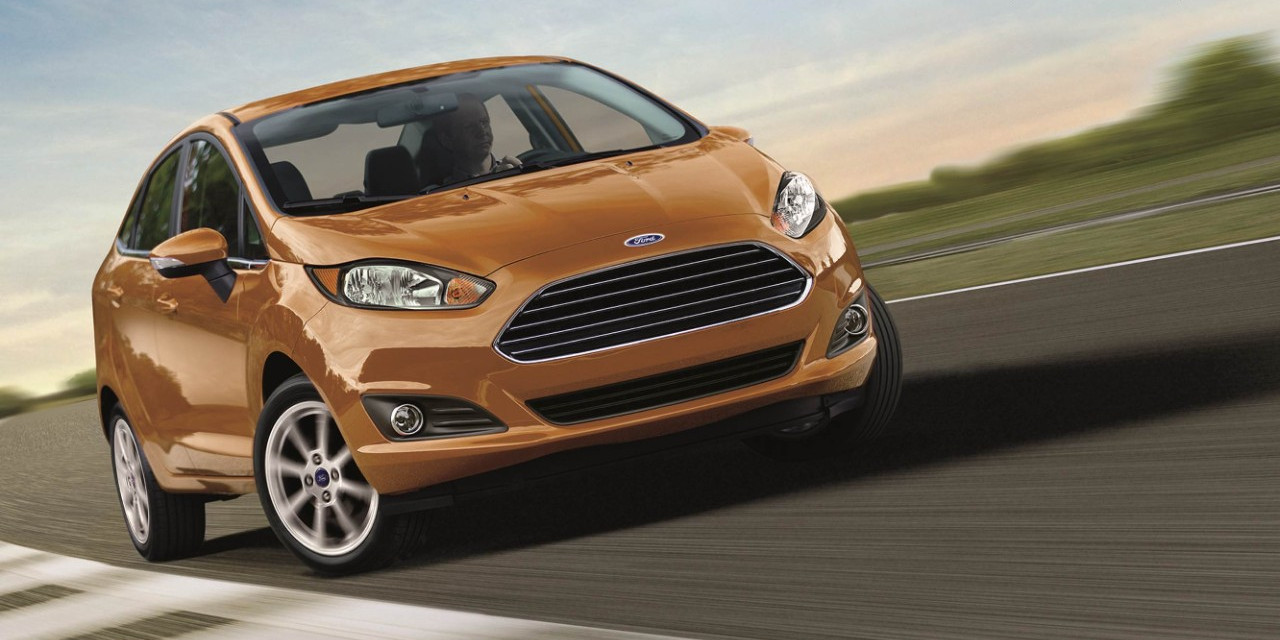 The 2016 Ford Fiesta subcompact is an ideal car for going back to school, according to Kelley Blue Book, which named the Fiesta to its list of “The 10 Best Back-to-School Cars” for a second consecutive year.

“The boldly styled, fun-to-drive Fiesta subcompact car gets even better for 2016 with the addition of Ford’s new and improved Sync 3 infotainment system,” wrote KBB about the Ford Fiesta, which placed No. 9 on the list. “Pull down a 4.0 GPA or better and maybe you can talk your parents into the overachieving, high-performance Fiesta ST model, which landed a spot on this year’s list of ’10 Coolest Cars Under $25,000.'”

There were three major criteria for this year’s “Back-to-School” list-makers: safety, practicality, and affordability. The 2016 Ford Fiesta addresses the first with a total of seven airbags, AdvanceTrac® electronic stability control, and more. Practicality is guaranteed by a choice of either sedan or hatchback body style; affordability is ensured with a starting price under $15,000 with destination.

In addition to the above, Kelley Blue Book Executive Editorial Director Jack R. Nerad says “the kids involved [in the ‘Back-to-School’ study] prefer to have a car they’re happy to be seen in, which suggests style is part of the equation too.

“Ford Fiesta addresses all of these wants, with an array of features returning students are sure to appreciate.”