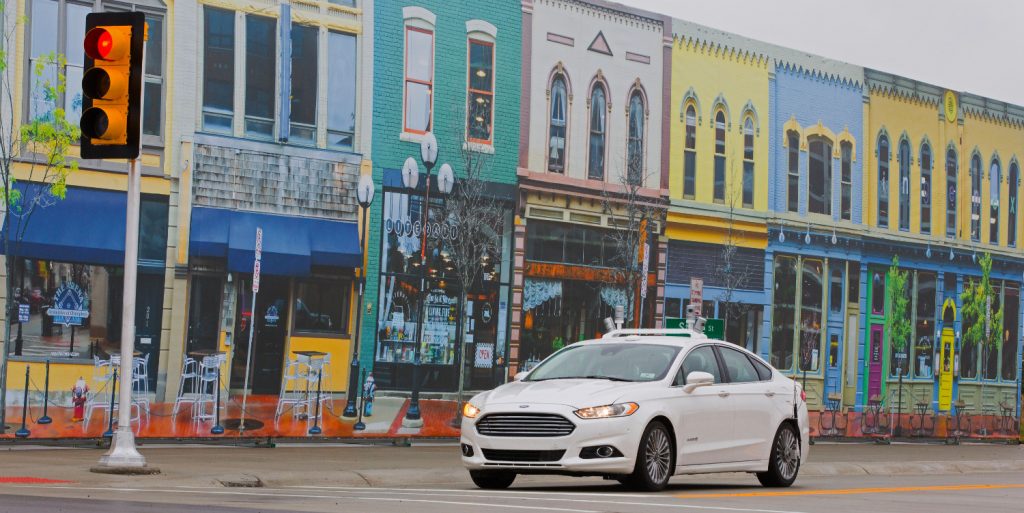 Back in May, a Tesla Model S equipped with the automaker’s “Autopilot” system crashed into a tractor trailer at speed, resulting in the first known death of a motorist while the car’s automated system was in complete control.

Partly to avoid any such tragedies, Ford is taking a much more cautious approach with regard to making automated driving features available to everyday consumers, according to website Computerworld.

Of course, just earlier in the week, Ford Motor Company publicly announced its plan to put a fully-autonomous vehicle on the road by 2021. But Ford’s first volume-production self-driving car will be restricted to serving in ride-hailing and ride-sharing fleets, at least initially. The company reportedly feels that putting autonomous technology in consumer vehicles too soon wouldn’t make “economic sense,” and a fully-autonomous Ford vehicle likely won’t be available until several years after 2021.

Ford’s Director of Autonomous Vehicles Randy Visintainer says that the problem with many advanced driver assistance systems is ensuring that the transition from computer- to human-control can occur when necessary. “The concern is if you needed to get [the driver] back into the loop quickly for some reason, how can you be sure they’re ready to be brought back into the loop?” he asks.

Definitively solving that problem would be virtually as complicated as rolling out a fully-autonomous vehicle system, according to Visintainer. “So when you look at the expense of putting all that in, is that something someone would be willing to buy for personal use? It’s questionable… other than in a high-end vehicle,” he says. “So for us, the economics make the most sense in a ride-hailing, ride-sharing mobility suite.”

This doesn’t mean that Ford is shying entirely away from advanced driver assist features, of course. Computerworld cites the company’s Parallel Park Assist and Pro Trailer Backup Assist as examples of lower-level forms of automation; both require some sort of input from the driver to function. A new feature dubbed “Traffic Jam Assist” is also on the way, which will essentially function like a more-versatile adaptive cruise control that is able to completely halt the vehicle and accelerate it from a standstill during jams.

“It still requires the driver to be engaged, but it helps take the stress away,” says Visintainer.