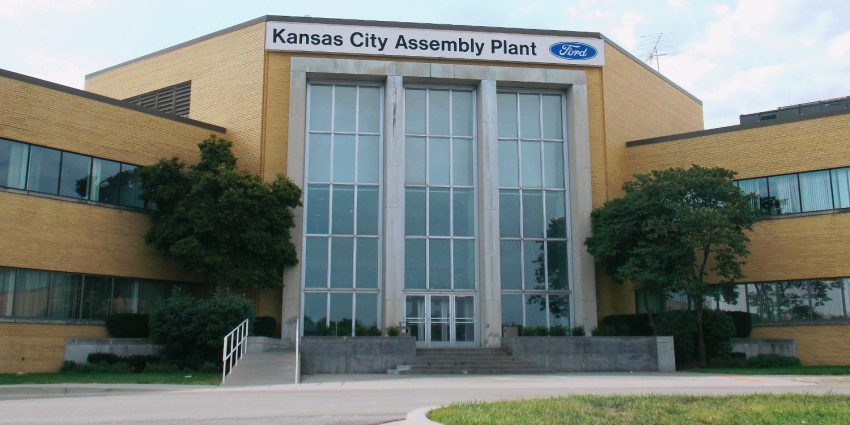 Earlier this morning, an employee at Ford’s Kansas City Assembly Plant was shot and killed by an armed intruder in the parking lot outside of the facility.

Automotive News reports that the shooting occurred around 4:07am, during a shift change at the plant. Ford has not released the name of the victim, but has confirmed that he was an employee at the facility, which has resumed normal operation. A company spokesperson referred to the shooter as an “intruder,” denying that he or she had any affiliation with the automaker.

Said Ford in a statement: “Our management team is cooperating with the Sheriff’s department on the investigation of this isolated incident. Law enforcement has confirmed there are no further safety concerns as the plant has been secured.”

The United Auto Workers Ford Department also commented on the incident, posting on Facebook: “UAW-Ford Department was notified early today of a shooting outside of the Kansas City Assembly Plant… that resulted in the death of a male victim.

“Local leadership from the union and management are working with authorities at the scene. UAW-Ford would like to extend sincere condolences to the family of the victim.”