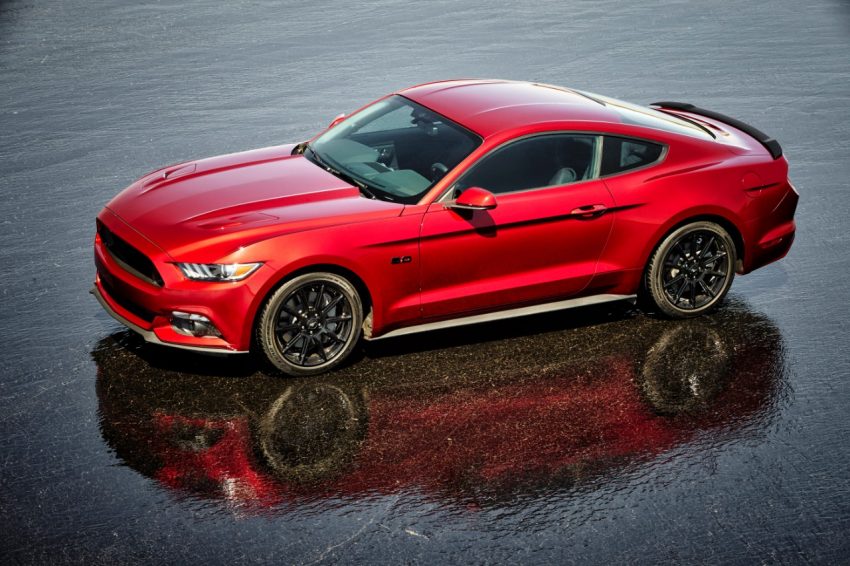 The ripple effect of Ford’s decision to cease all local Australian production by October of this year are far-reaching. Apart from the obvious economic impacts, the impending demise of the locally-grown Ford Falcon sedan has left Australian police scrambling to find a suitable replacement, and it means that Ford-powered teams in Australia’s Supercars Championship touring car racing series will need to seek out new metal, as well.

That’s where the Ford Mustang GT comes in.

Available for the first time in a factory right-hand-drive configuration, the new Ford Mustang GT is “almost certain” to be unleashed in the 2017 Supercars Championship season, according to The Daily Telegraph. Prodrive Racing Australia – formerly Ford Performance Racing, until the automaker decided to withdraw support from the Supercars series – could replace its pair of Ford FG X Falcons with a couple of Ford Mustang competition-spec cars next season.

By way of supporting evidence, The Daily Telegraph cites the fact that Prodrive Racing is preparing to launch an aftermarket Ford Mustang performance-upgrade business. Racing organizers are behind the idea, too, having made the decision in 2014 to introduce new “Gen2 Supercar” rules, effective next year, which will allow two-door cars to compete in the series.

Fellow Falcon-racing team DJR Team Penske could follow suit in 2018. According to Team Principal Ryan Story, DJR/Penske is “committed to running the Falcon next year… Beyond that we have nothing locked in and we will consider every option.

“Roger [Penske] has made it quite clear that we will go with whatever gives us the fastest and most competitive race car package,” he concluded. That might well end up being the Ford Mustang.