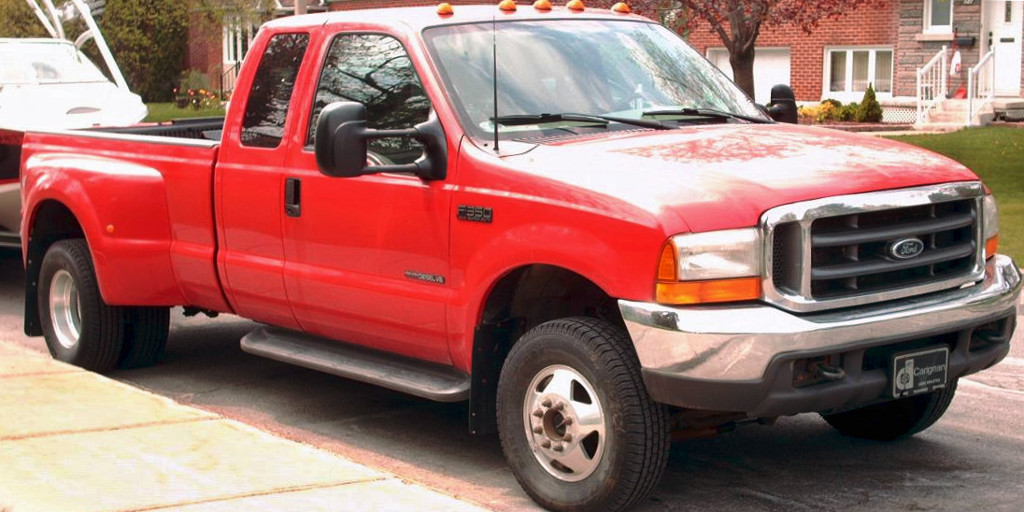 The Ford Super Duty remains a popular target for thieves, at least in some cities, owing largely to the ease with which certain model year trucks can be accessed and taken.

According to KRQE News out of Albuquerque, New Mexico, the Ford Super Duty is a hot item among vehicle thieves, with around 12 to 18 examples being stolen every week on average. Officer Simon Drobik with the Albuquerque Police Department told KRQE that crooks are targeting model years 1995 to 2005 in particular, as they “already know how easy it is to pop the handles on these models,” and how simple it is to get the ignition started.

Last week, surveillance video taken at a Walmart parking lot in Albuquerque even caught an attempted theft on camera. A 1999 Ford Super Duty (F-350) pulls into the lot, followed immediately by a black Audi sedan, which parks right next to it. After the couple in the F-350 exit the vehicle and walk into the store, the persons in the Audi spring into action, quickly popping off one of the door handles and gaining access. Fortunately, the alarm is enough to alert a Walmart employee, who shouts at the thieves, prompting them to flee empty-handed.

The span of model years believed by police to be targeted – 1995 to 2005 – encompasses the tail end of the ninth-generation Ford F-Series (before there was a “Ford Super Duty” model range), and most years of the first-generation Super Duty.

Thieves Use Classic Mustang To Break Into Store