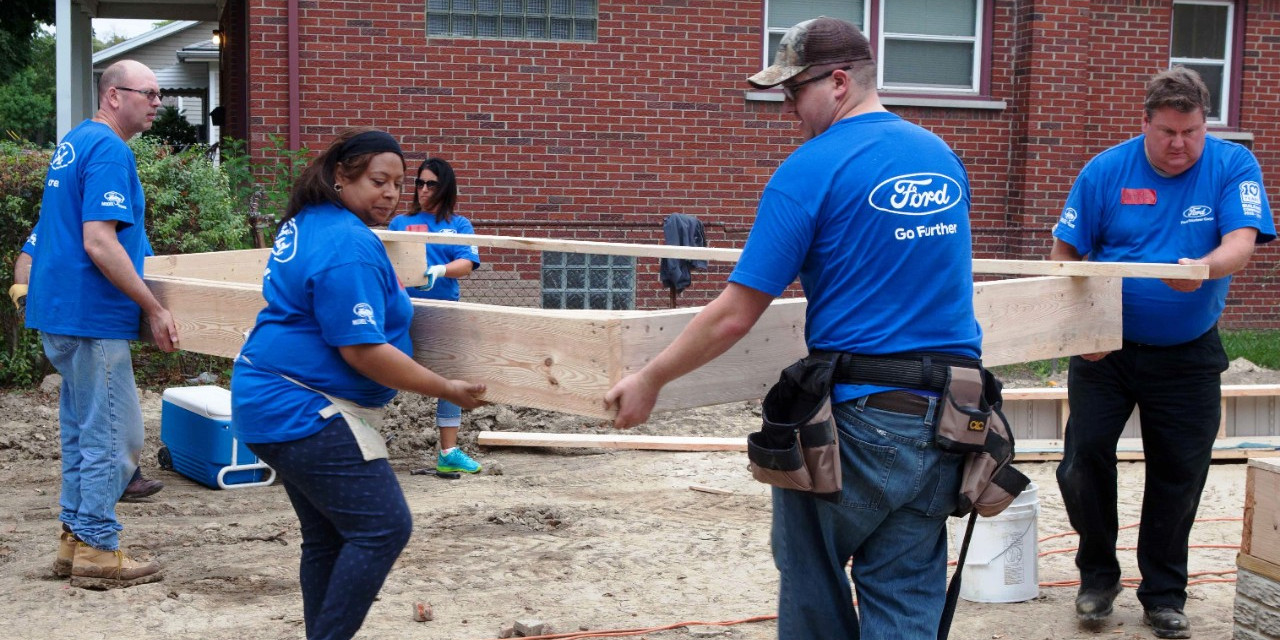 On September 1st, the Ford Volunteer Corps will kick-off “Global Caring Month” – a full month of volunteer efforts worldwide intended to help improve communities through action. One of the headline efforts this year will be the Thailand Clean Water Community Project.

This project will see hundreds of volunteers with Ford Motor Company pitching-in to rebuild the water system in Chanthaburi, Thailand, which serves some 3,300 individuals as well as a school, according to the automaker. The project received a $200,000 grant from the Bill Ford Better World Challenge – a program launched last year in celebration of the tenth anniversary of the Ford Volunteer Corps – which will go toward repairing water storage tanks, and replacing sinks, purifiers, and other fixtures in the town.

“I am proud of the tremendous response we received when we challenged our employees to help build a better world,” said Ford Executive Chairman Bill Ford. “These initiatives will help meet critical community needs and have a positive impact on the quality of people’s lives.”

Additional projects planned for this year’s Global Caring Month include:

That list is far from comprehensive, however; in the US alone, Ford employees will participate in some 160 projects across 16 states.

“The positive, powerful impact this work has on people and communities is remarkable,” says Ford Volunteer Corps Director Janet Lawson. “Each year a better world comes into sharper focus through the caring efforts of Ford employees and our nonprofit partners.”