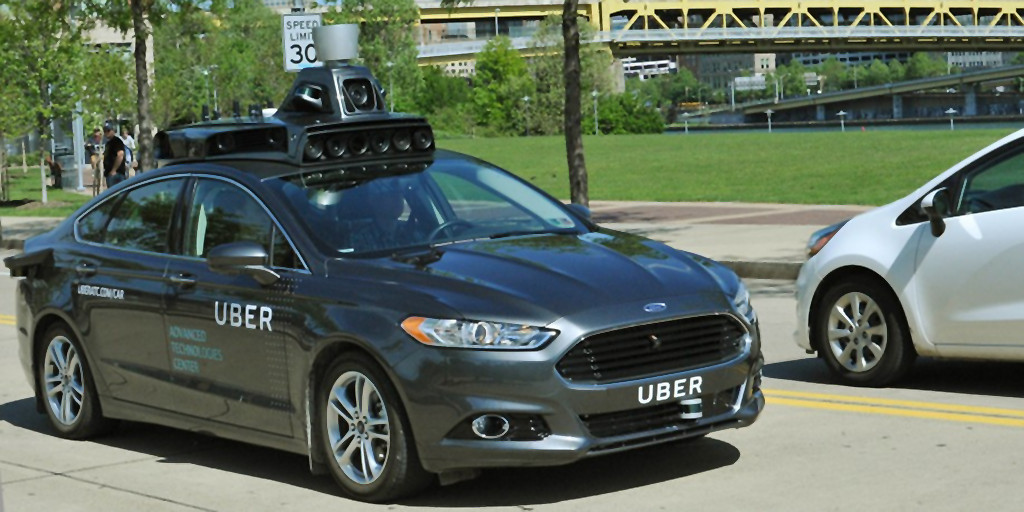 Ford may have to lobby hard to pave the way for its goal of introducing a self-driving car for taxi and ride-sharing services by 2021 – a goal that was just announced earlier this week.

According to The Detroit News, current federal laws were drafted without any expectation that fully-autonomous vehicles would be put on the road so soon. Ford’s just-announced plan is to produce a self-driving car with no steering wheel or accelerator/brake pedals for manual intervention, which could be a sticking point. “This space is still developing from a legislative and regulatory perspective,” said one of Ford’s Washington spokespersons, Christin Baker, in an email to the news outlet.

Following Ford’s announcement, Kelley Blue Book Senior Analyst Karl Brauer remarked that “autonomous vehicle technology represents a sea change for the industry, an evolution that is both exciting and a bit frightening for established automakers. Each manufacturer is jockeying for position in a race that remains highly speculative regarding the timing, implantation and regulation of this technology.” He went on to say that the plan to initially deploy self-driving car technology in ride-hailing and ride-sharing fleets “is another sign that the first application of self-driving technology will be under highly controlled conditions in a specific area, such as college campuses or urban environments.”

Mr. Brauer doesn’t expect a fully-autonomous, self-driving car with the ability to pilot itself anywhere to become available for private purchase for another seven to ten years or more.

In April, news broke that Ford was pitching-in to help form the “Self-Driving Coalition for Safer Streets” – a group made to lobby for more autonomous-vehicle testing legislation. The Coalition’s counsel and spokesperson, former NHTSA Director David Strickland, told The Detroit News that the group is “working collaboratively with policymakers at all levels to develop the appropriate policies, guidelines and regulations to bring self-driving vehicles to U.S. roads safely and swiftly.

“The coalition believes the best path for this innovation is to have one clear national framework and regulatory certainty.”