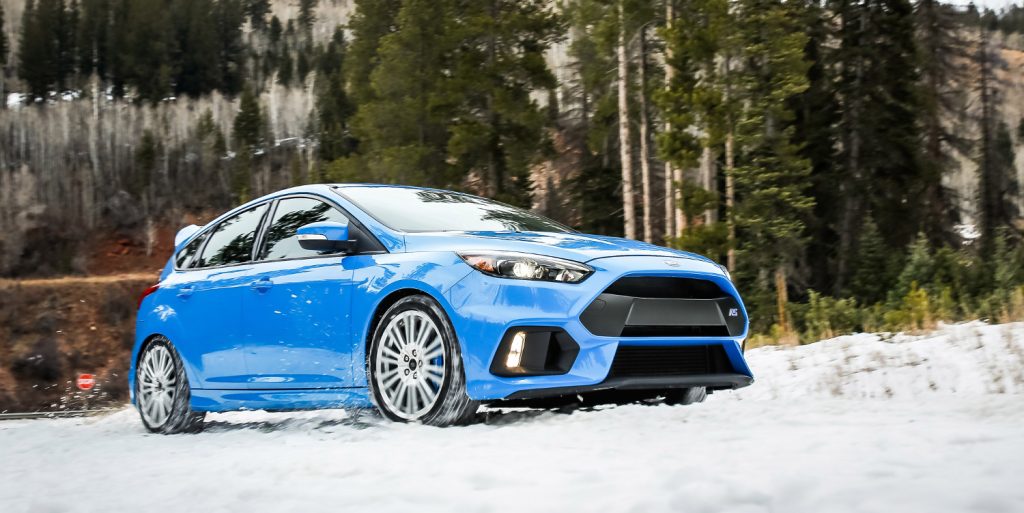 Don’t want to pinch and scrape together enough coin to purchase Ford’s new Focus RS hot hatch? We may have an alternative means for you to acquire one, provided that you have some skill with an XBox controller; according to Autoblog, the guys at Forza Motorsport are giving away one example of the Mk III Ford Focus RS to whoever wins a Forza Racing Championship tournament this September.

The Forza Racing Championship is a new tournament being put on by ESL (formerly the “Electronic Sports League”) where participants compete against each other in Forza Motorsport, while the field of contestants gets whittled down. A new round will take place each Saturday, starting on August 13th, until the Season 1 Grand Finals on Sunday, September 4th. Whoever wins that round secures a new Ford Focus RS.

If you’re good but not quite that good, don’t worry; plenty of other prizes will be given away, including XBox One consoles, XBox Elite controllers, and in-game content like cars and liveries. Even if you can’t participate directly, the Elite Series of the tournament will be broadcast live on Twitch, so anyone can tune-in.

For more details about signing up for the Forza Racing Championship, visit the ESL website.