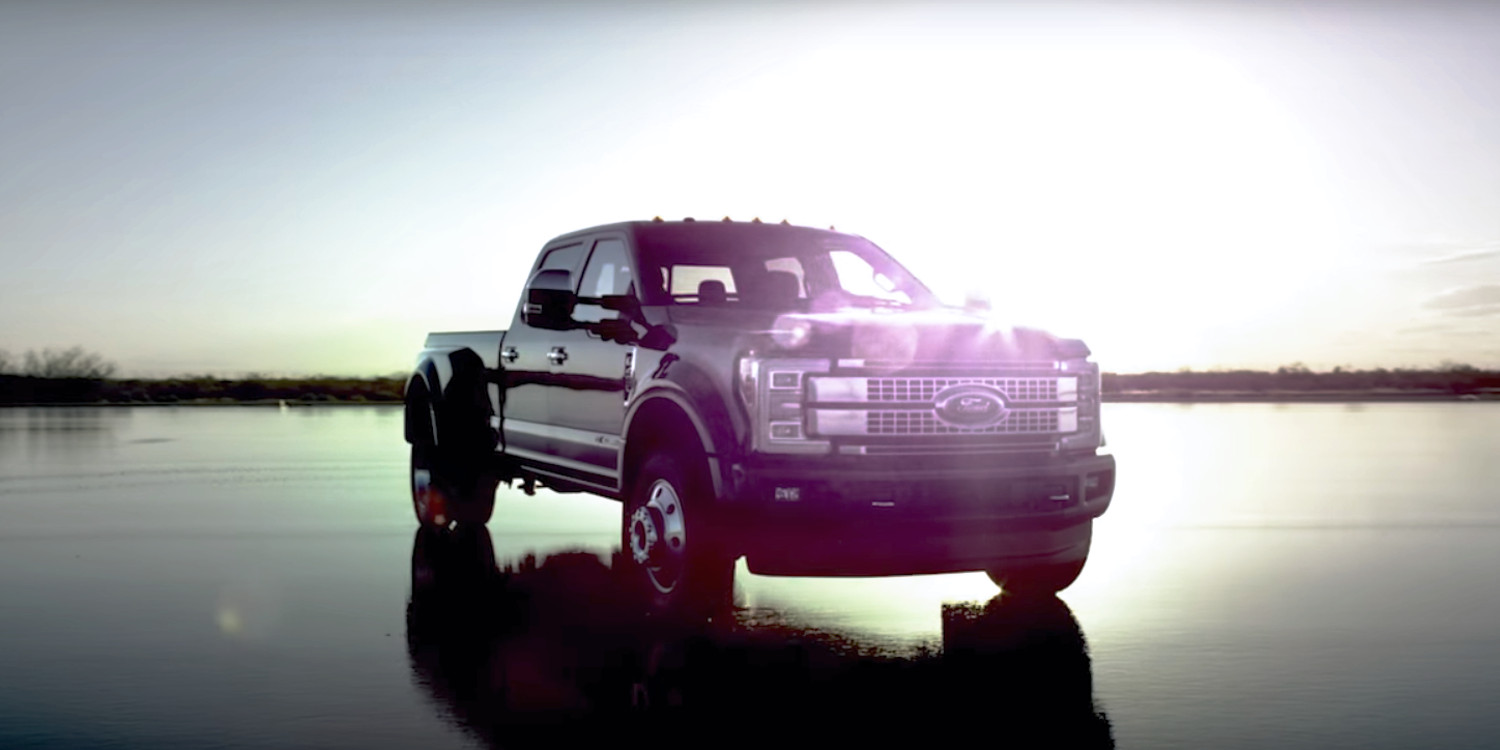 Mr. Pope, says Ford, “knows a thing or two about toughness.” In fact, Pope himself says in the advertisement that his company engages in “four of the top five dangerous businesses in the world.” Namely, Terry Tree Service works in forestry, electrical, and specialized construction, with no shortage of heavy equipment use. It operates a fleet of some 50 prior-generation F-Series Super Duty trucks.

Understandably, the endorsement of a man like Tim Pope might carry some weight for the 2017 Ford Super Duty – a truck whose very tagline is “We Own Work.” Pope was one of the five hard-working Ford Super Duty customers that the automaker invited to observe testing; the other four individuals came from industries including manufacturing, heavy construction, oil and gas extraction, and electric, gas and sanitation.

Check out the video above for more.

The 2017 Ford GT Is Magnetic By Design: Ad Break