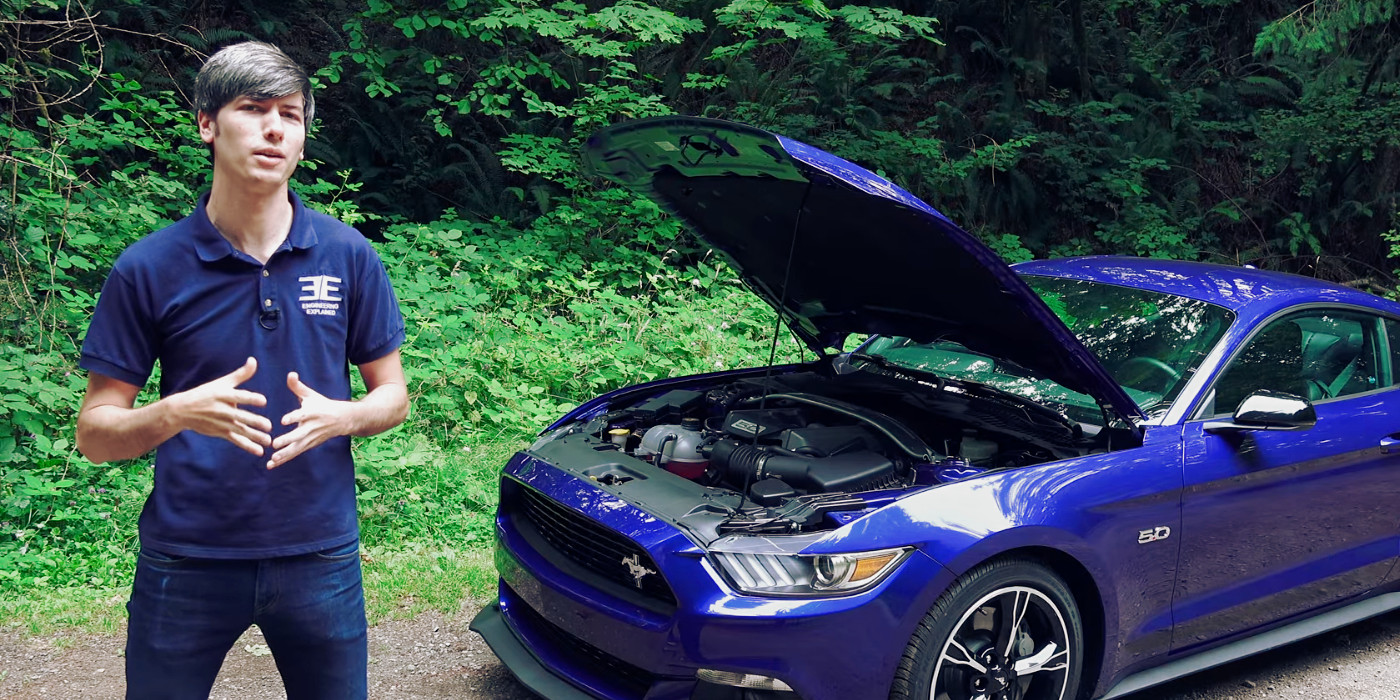 Keeping any petrol-burning production engine efficient enough to market in today’s world of ever-stricter emissions standards is a feat, and that’s perhaps especially true of the big, classic V8. When Ford went about designing a new standard powerplant for the popular Ford Mustang GT pony car for 2011, the automaker knew it’d have to implement some technologies to keep emissions relatively low.

So, the Ford Mustang’s 5.0-liter Coyote V8 capitalized on its predecessor’s “charge motion control valve” system. Although the system has been around for some time, with the automaker first filing a patent on it back in 1999, it’s still largely unfamiliar to many Ford Mustang owners.

Here to explain how it all works is Jason from “Engineering Explained” – our favorite go-to YouTube channel for in-depth explanations of automotive engineering concepts.

The short version of the Ford Mustang GT’s charge motion control valve configuration and operation is this: eight individual, motorized butterfly valves within the Coyote V8’s intake runners open gradually as the engine’s speed and load increase. The valves are cut to allow air past even when fully-closed, but since they restrict the cross-sectional area of the intake runners, the velocity of the incoming air is increased, resulting in better fuel atomization in idle and low-engine-speed conditions.

As a result of the Coyote’s thorough air-and-fuel mixing, a more complete combustion is enabled, meaning fewer wasted gasoline molecules. There is some trade-off, of course; the charge motion control valve system adds some amount of expense and complexity to the Ford Mustang GT’s powerplant, and high-load/high-engine-speed airflow is slightly impeded. Nonetheless, you’ll never hear us complaining that 435 horsepower “isn’t enough” from a normally-aspirated, 5.0-liter V8.

For a more thorough explanation, be sure to watch the latest episode of Engineering Explained above. 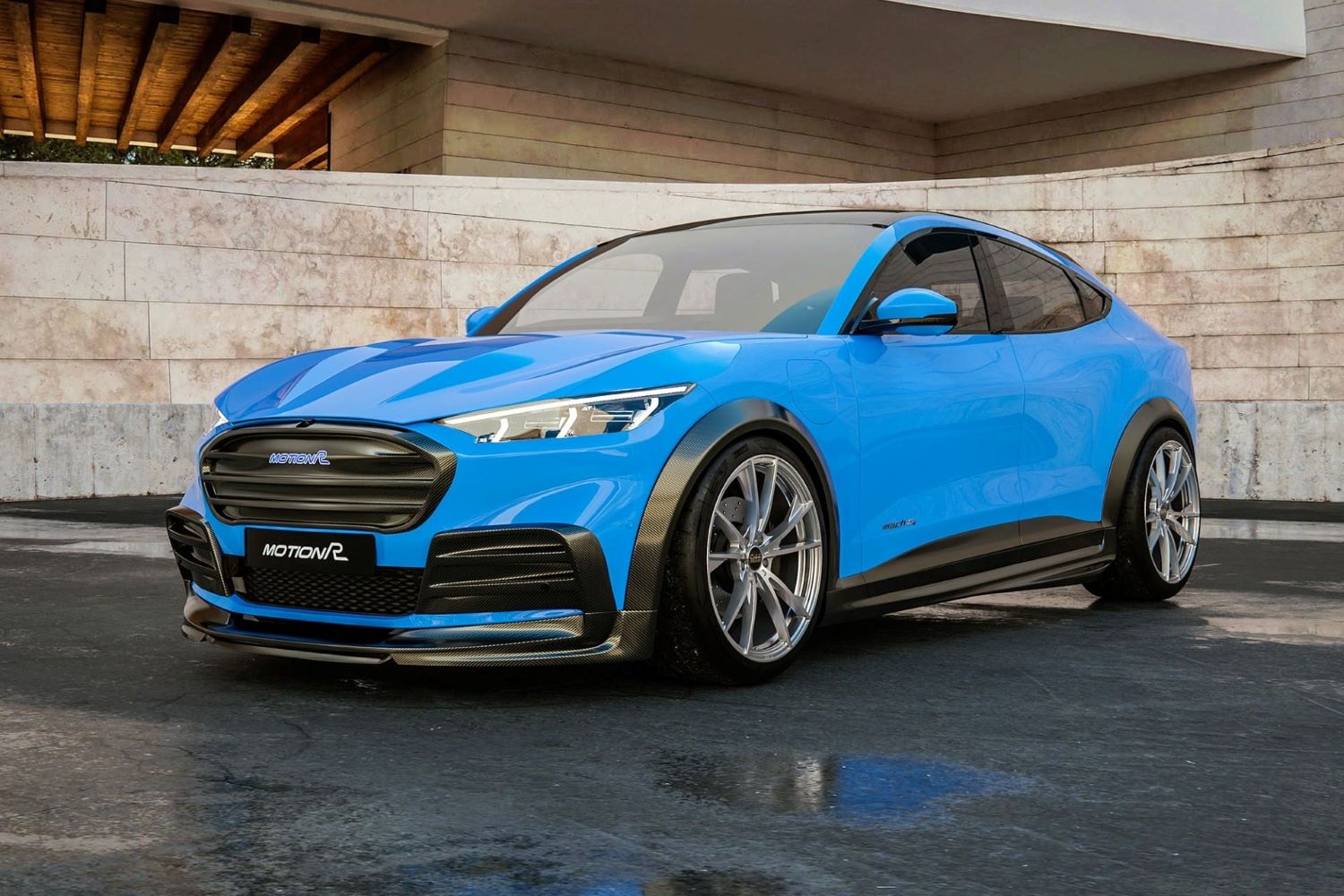