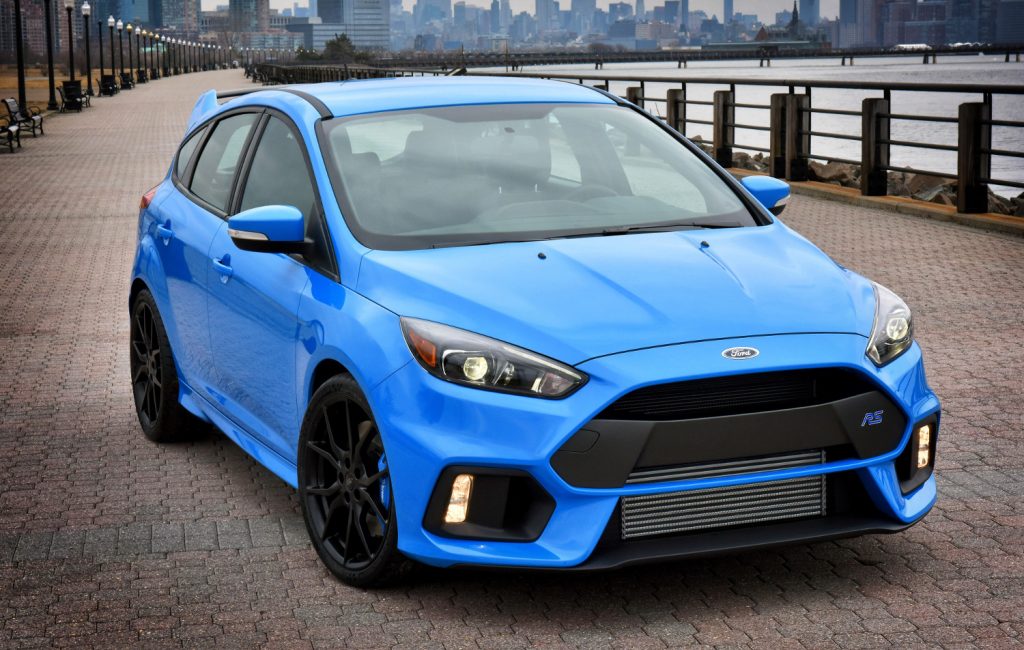 The new, Mk III Ford Focus RS has been out for several months now. Chances are that you’ve read and seen enough that you’re already quite sure you know how you feel about it; it’s fast, rewarding to drive, and you want one.

But somehow or another, we managed to miss the review of one Jeremy Clarkson, published by UK website Driving back in late-May. It might just be the Focus RS review to end all Focus RS reviews.

Mr. Clarkson starts out by acknowledging the extent to which other automotive reviewers have perhaps put the 2016 Ford Focus RS on a pedestal. “[Journalists] have been saying that it’s certainly the greatest car yet made and that possibly it’s even more than that,” he says. The hype, however, is somewhat dangerous, as it sets consumer expectations so high that should the car be anything less than the paragon of fun and mechanical aptitude the reader has constructed in his head, he will be left disappointed.

Mr. Clarkson then proceeds to pick apart the Focus RS’ every minute fault – the seats are too high, the smartphone tray doesn’t hold onto the phone particularly well, etc. – without saying much about the powertrain and handling but to call the car “a genuine half-price GT-R.” He concludes by saying that he hopes he’s provided “a balanced review of the baby Jesus,” so that the reader’s “test drive in an RS won’t be burdened with hype, and [he’ll] emerge from the driver’s seat after 10 minutes thinking: ‘I have got to get me one of these.'”

We can’t think of a single thing we’d like to add.

Be sure to check out Jeremy Clarkson’s full Ford Focus RS review on Driving.