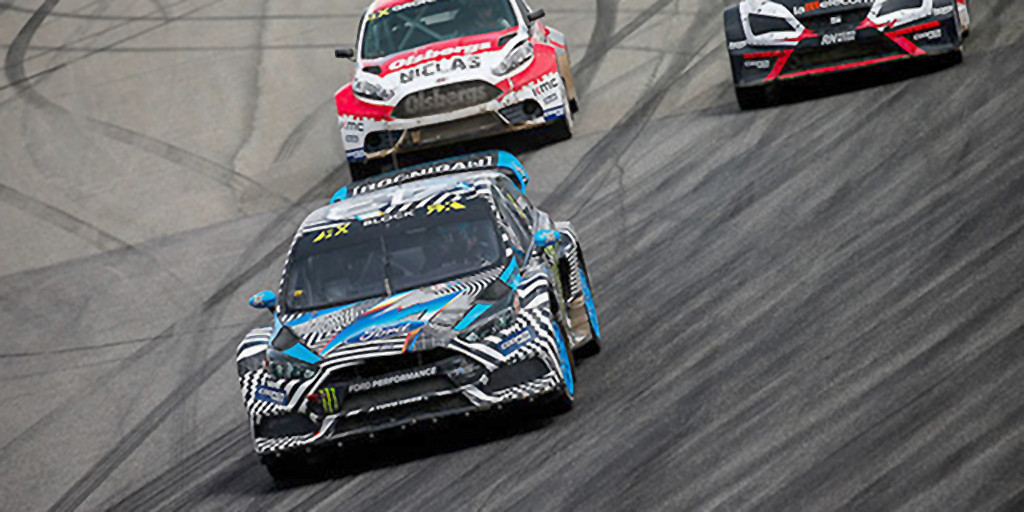 The United States needs its own, dedicated rallycross track if the sport is ever to have any hope of enjoying a sizeable following, says driver Ken Block.

Block spoke to website Motor1 at the Canadian round of the World Rallycross Championship at Quebec’s Circuit Trois-Rivières earlier in the month. He told the outlet that the lack of a dedicated rallycross circuit in the US is “one of the biggest struggles” still impeding the growth of the sport there, despite the fact that its popularity is waxing at a quicker rate than stage rally racing.

“We don’t even have a track in America, and even this [Canadian circuit] is a rallycross track thrown into a horse track,” said Ken Block. “Really, we don’t have anything that compares. I was over in Norway and Sweden for a while a couple months ago and even just in their test tracks, they’re better than any track that we have in America for rallycross.”

In addition to stunting the growth of rallycross, the lack of adequate facilities in the US also makes it difficult for domestic teams to test, says Ken Block.

He went on to say that “the Scandinavians have taken it a bit for granted because they have so many [tracks]. The Norway World Rallycross track and the Sweden one are the two of the best in the world – and that’s only one of several that they have, they actually have multiples of them. I think that over time hopefully in America we can develop some tracks, and that’ll help develop more of a scene.”

Ken Block’s next World Rallycross outing with the new Ford Focus RS RX is the World Rallycross of France, September 2nd. To read more of his thoughts on the sport, be sure to check out his full interview with Motor1.