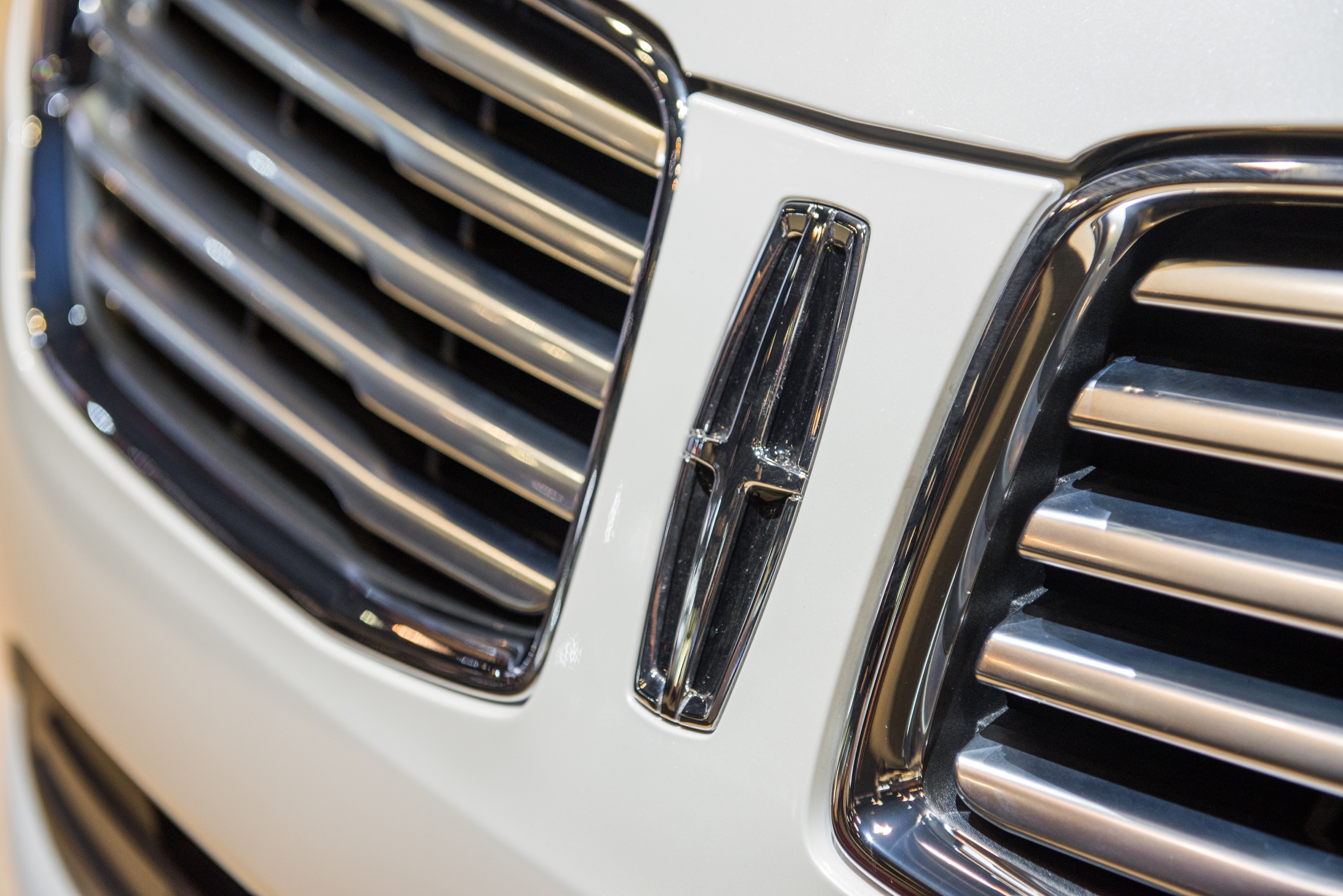 Lincoln Motor Company has the highest rate of US customer satisfaction of any major automotive brand, according to a study conducted by American Customer Satisfaction Index – a private company based in Ann Arbor, Michigan.

The Detroit News reports that Lincoln Motor Company reigns supreme with an 87-percent customer-satisfaction rating, which is 5 percent higher than its rating last year. Honda is a close second with 86 percent, while Toyota and BMW tied for third with 85 percent. That’s not all; among the Big Three American automakers, Ford Motor Company as a whole ranked first with an 84-percent satisfaction rating, versus General Motors with 81 percent and Fiat Chrysler Automobiles with 78 percent.

To generate its ratings, the ACSI looks at survey responses to three questions: overall satisfaction, how well the car lives up to expectations, and how the car compares to an “ideal.” The answers to those responses are then weighted according to a proprietary system.

The success of both Ford and Lincoln in this study ought to provide some consolation to both brands as US vehicle sales flatten.