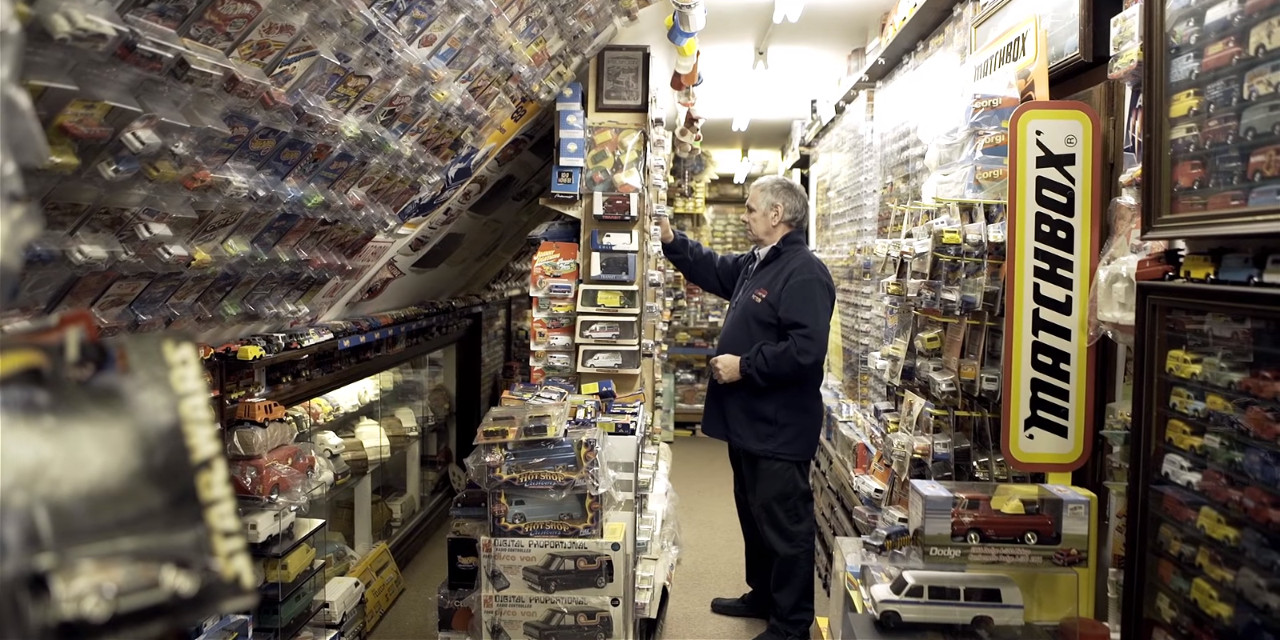 Those who collect things as a hobby typically stick to a few, common sorts of items. There are stamp collectors, coin collectors, movie memorabilia collectors, and the like.

We don’t imagine that collecting toys, models, and other relics relating to the Ford Transit van is a very common pastime at all.

Alas, the Ford Transit is the passion of at least one person: Peter Lee of the UK. Ford Europe, in their video profile of the collector, refers to him as the “man with 6,000 Transits,” although that estimate might actually be on the conservative end. Lee lives and breathes Ford Transit; he built them in the 1960s at Ford’s old Langley plant in England, and while he was still young, bought one to take to Spain for 13 months “as a hippie,” he says.

Watch the video above from Ford Europe to see what true passion – mixed, perhaps, with a bit of lunacy – looks like.