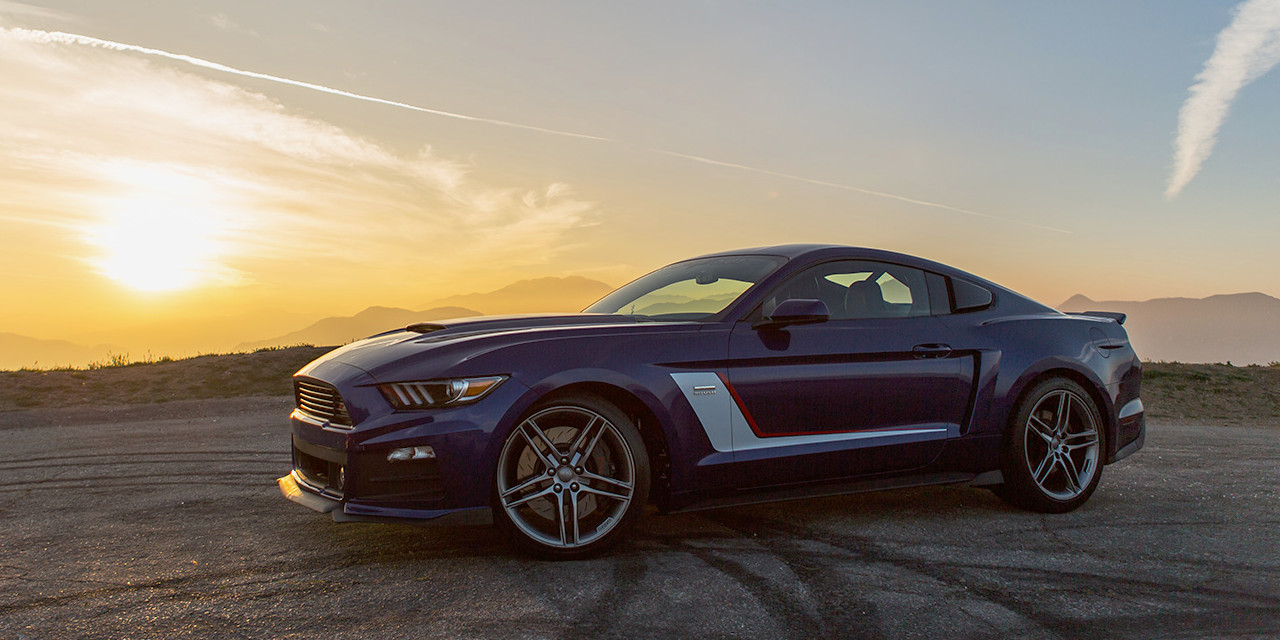 It was May, 2015 when Australian website Motoring first revealed that Ford Australia had green-lit the eventual local sale of Roush Performance supercharger kits for the Ford Mustang GT. The package was to be offered directly from Ford without affecting the Mustang GT’s factory warranty, with output equal or close to the 670 peak horsepower achieved in the US.

More than a year later, Ford Australia still has yet to release Roush’s Stage 3 upgrade package for the Mustang GT. Why? According to Ford Spokesperson Wes Sherwood, the kits have undergone all necessary internal durability and validation testing, but have been held up by the Australian Design Rules certification process – the country’s national set of standards regarding safety, emissions, and theft-resistance.

“[The Roush package is] still going through the legalization process, the Australian Design Rules,” Mr. Sherwood told Motoring. “We had hoped to have it in by now, but when you go through this process you don’t always know what you’re going to get.”

Roush’s 670-horsepower Stage 3 kit for the Ford Mustang GT is already available in Australia from Melbourne’s Herrod Motorsport, although it goes without saying that a Stage 3 Mustang GT sourced that way does not offer the same factory support as one bought directly from Ford Australia.