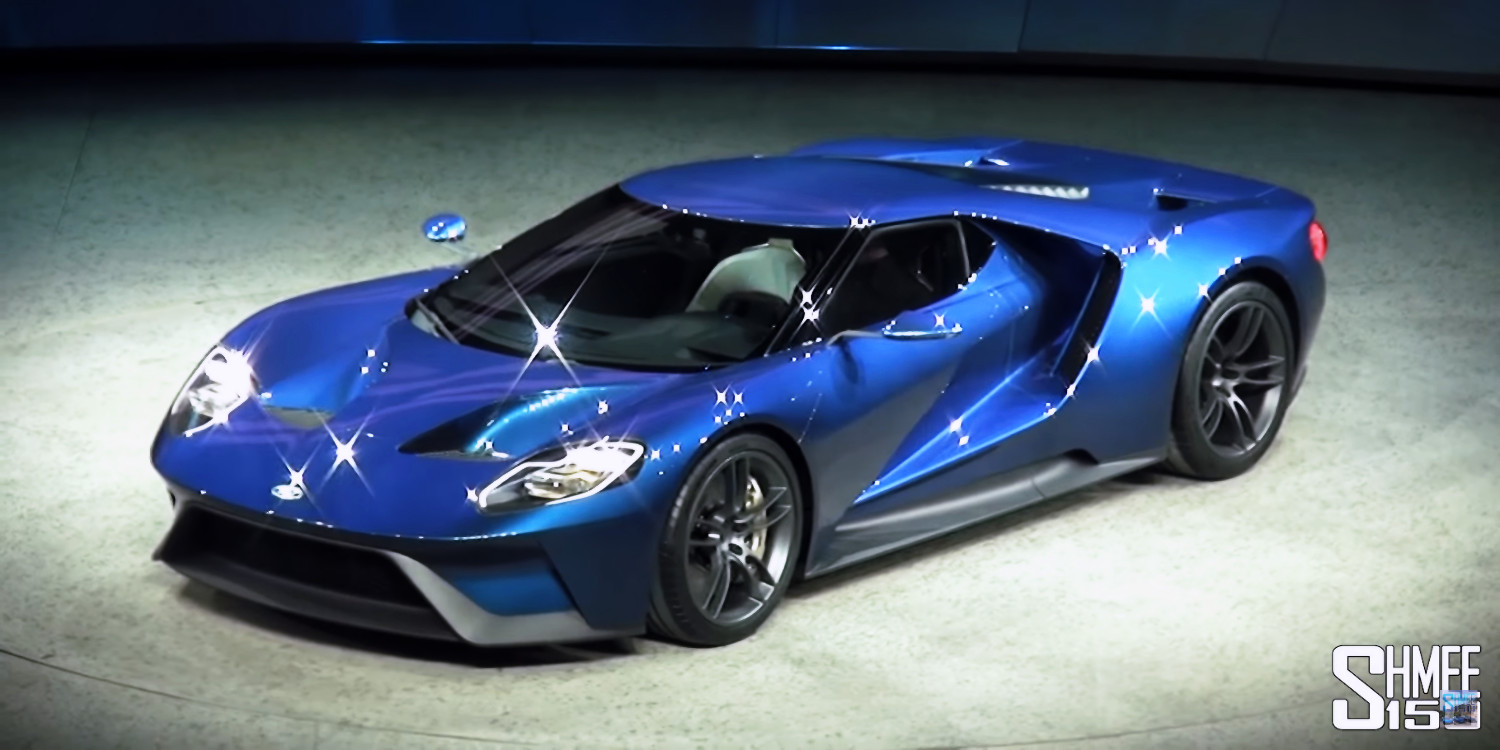 So who, exactly, is this “Shmee” character?

He’s a Brit whose real name is Tim Burton (no, not that Tim Burton), and he operates one of the most successful car-focused YouTube channels around. A quick scan of his personal bio reveals a diverse background, including a stint at an online electronics retail business, some time spent as a ski instructor in New Zealand, and a position at an investment consultancy operating out of London.

At some point in 2010, his “Shmee150” personal brand and YouTube channel were born out of happenstance, and he’s been operating both ever since.

As far as finding Ford GT applicants with droves of social media followers goes, the automaker could hardly have done better than Mr. Burton; his YouTube channel has over 800k subscribers at the time of this writing, and his Facebook page is pushing 2.5 million Likes. With his Ford GT allocation, “Shmee” joins a list of high-profile influencers well-known both within the motoring world, and without, including house-music producer deadmau5, Major League Baseball Pitcher C.J. Wilson, and fellow YouTuber Brooks from the channel “DragTimes.”