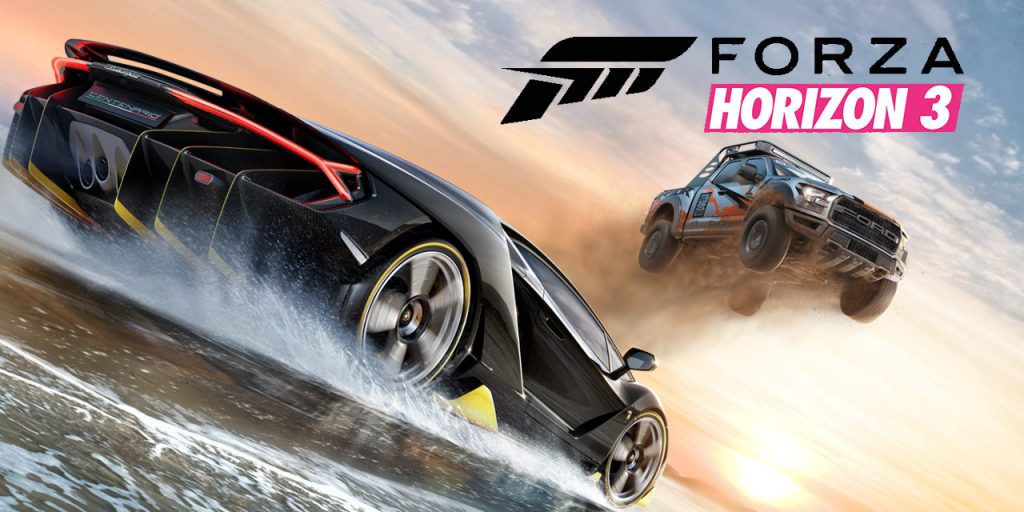 Ever since the initial batch list of vehicles coming to the Forza Horizon 3 video game on the XBox One console was leaked online, we’ve been seeing occasional updates to the roster, with plenty of titillating Ford vehicles making the grade.

A total of 21 Ford-branded vehicles were named in the original list of 150 Forza Horizon 3 in-game vehicles, and given that the final lineup will include no fewer than 350 machines, we can likely look forward to (virtually) driving many more products from the Blue Oval in a beautifully-rendered Australian landscape come September.

An update to the Forza Horizon 3 roster released earlier in the month named an additional 14 vehicles, including the following fast-Fords:

Since then, Autoblog has reported on yet another update, encompassing a total of 31 more machines which will be drivable in the new video game. Of those, 6 will wear Ford badges:

Stay tuned for more updates to the Forza Horizon 3 Ford roster as they become available.