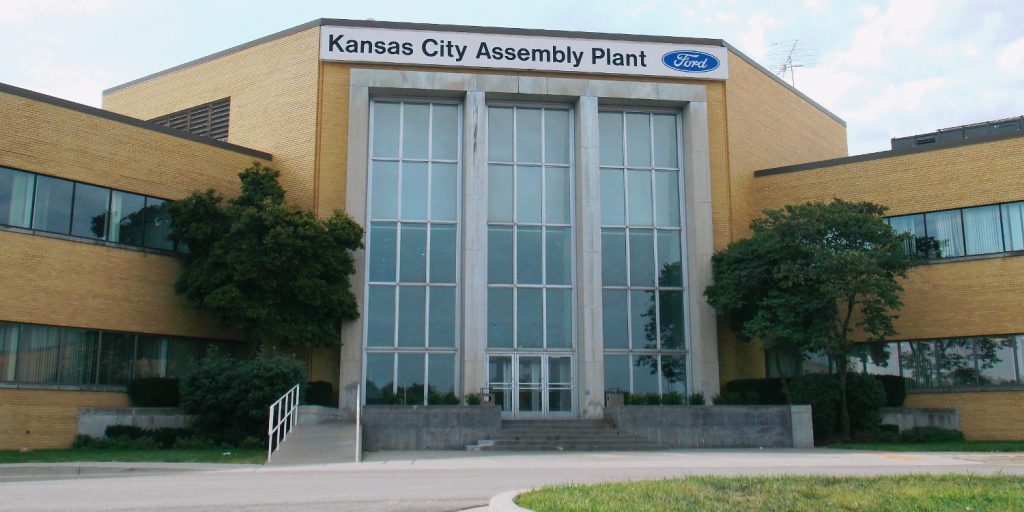 A suspect has been arrested for the shooting and killing of Ford Kansas City Assembly Plant worker Brandon Nunnally early yesterday morning, according to Kansas City FOX affiliate WDAF.

Mr. Nunnally was shot in the parking lot outside the facility at around 4:07 am, after just having gotten off his shift. Neither the name of the suspected shooter, nor the details of the arrest, are currently known.

Some workers at Ford’s Kansas City Plant feel that the slaying of their coworker highlights the deficiency of the facility’s existing security measures. “Anybody can freely come onto our property,” an employee told WDAF on condition of anonymity. “And then you get to the gate, and if you don’t have your badge, you just push a button and they let you right in. Things need to be changed.” The worker described yesterday’s shooting as “upsetting. It’s scary. It’s nerve-racking.”

WDAF reports that UAW Local 249 President Eric Hall also commented on the topic of plant security, saying “we have [guards] here at the plant and they drive through the lots all the time.” But Mr. Hall did concede that more could be done to beef-up security at the Ford production facility, and said that employee safety was discussed with Ford representatives at length in the wake of yesterday’s shooting.

“It hurts any time you lose a brother or sister and in the union we’re all brother[s] and sister[s],” he stated. “Change will come from something like this. We’ll go to battle to make sure our members feel safe.”