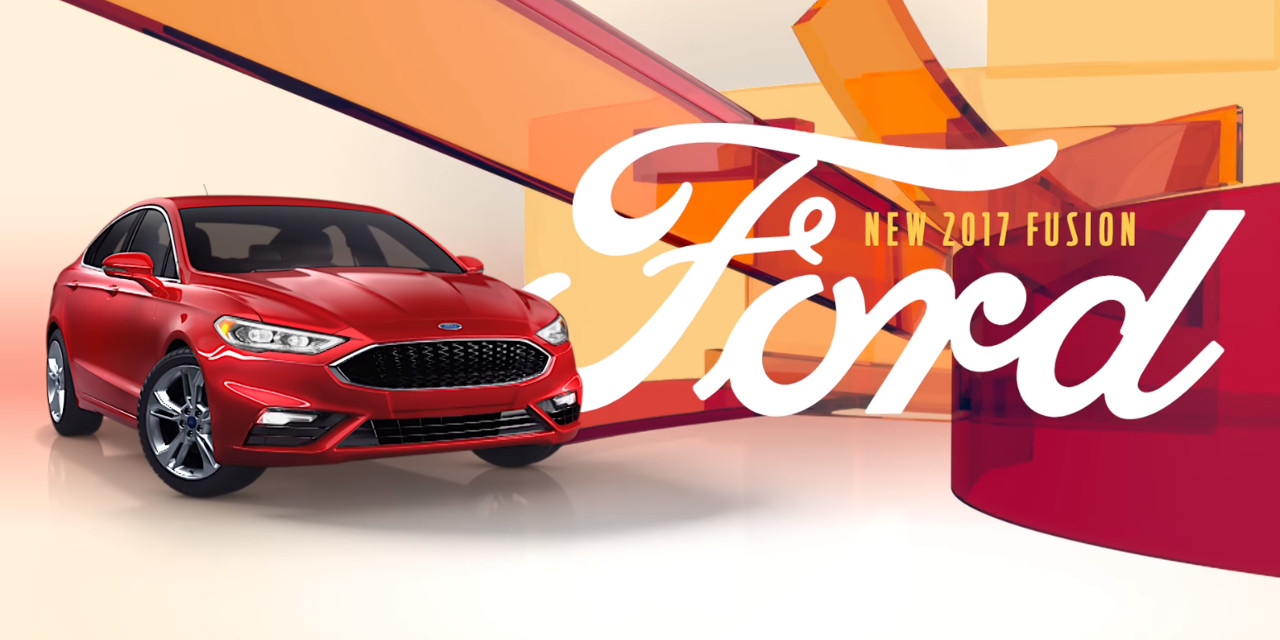 According to the ad, the new Ford Fusion is “like a smartphone with wheels” when equipped with the latest SYNC system. Unlike previous versions of the software, SYNC 3 is not powered by Microsoft’s Windows Embedded Automotive OS, but rather by BlackBerry’s Unix-like QNX system. Ford claims that the responsiveness of the SYNC interface is better for it, and the menus themselves have been made far less muddled.

So far, Ford’s latest SYNC version seems to be a hit with the press, with Digital Trends giving it four stars out of five. This was even before Ford had announced that it would add both Android Auto and Apple CarPlay for easy smartphone pairing.

The 2017 Ford Fusion was revealed to the world earlier this year at the North American International Auto Show in Detroit. SYNC 3 infotainment is available as an optional extra on SE and V6 Sport models, and it comes standard with the Titanium and Platinum trim levels.

The 2020 Lincoln Aviator Will Have A Smartphone Key Option