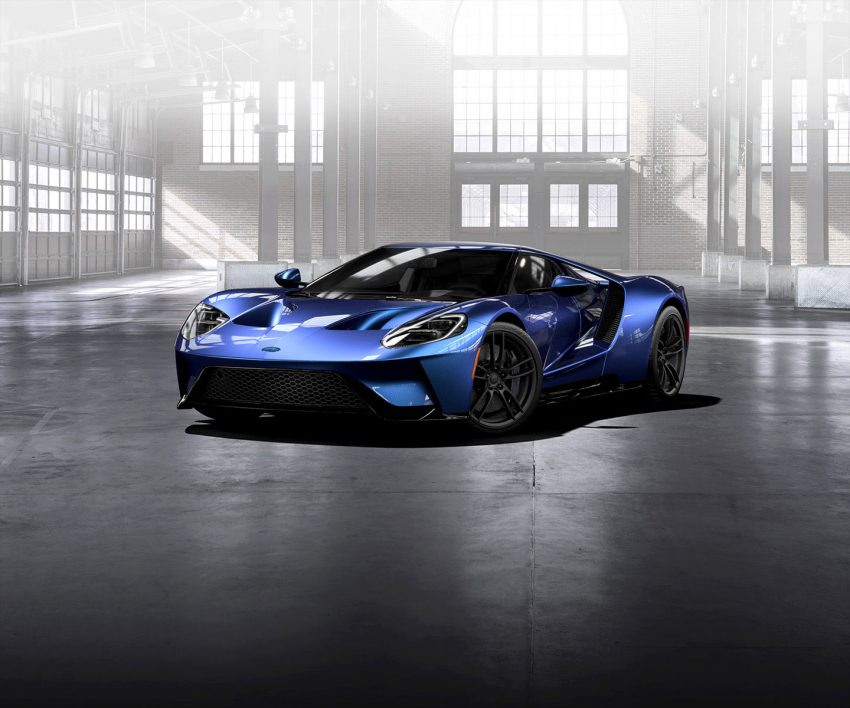 Fans of Ford’s latest, cutting-edge supercar, rejoice! The automaker today announced that it will continue to produce the second-generation Ford GT for an additional two years after 2017. Assuming the Blue Oval taps Canadian company Multimatic to build the same 250 units per year, that means we can look forward to an additional 500 Ford GT supercars, for a total production run of 1,000.

Ford says that the decision to tack on another two years to Ford GT production supports their plans to keep the car racing through 2019 in both the IMSA WeatherTech SportsCar Championship and FIA World Endurance Championship. The third year of production will serve first-round applicants who were placed on the wait list, while cars built in the fourth and final year of production will go out to those who were turned away in the first round of applications, and those who missed the chance to apply.

“While we can’t build enough Ford GTs for everyone who has applied, we are going to produce additional vehicles in an effort to satisfy more of our most loyal Ford ambassadors,” says Ford Performance Global Director Dave Pericak. “We want to keep Ford GT exclusive, but at the same time we know how vital this customer is to our brand.”

Hopeful Ford fans were allowed to start applying to buy the new Ford GT starting in mid-April, and within the month-long application window, Ford received a total of 6,506 completed submissions.