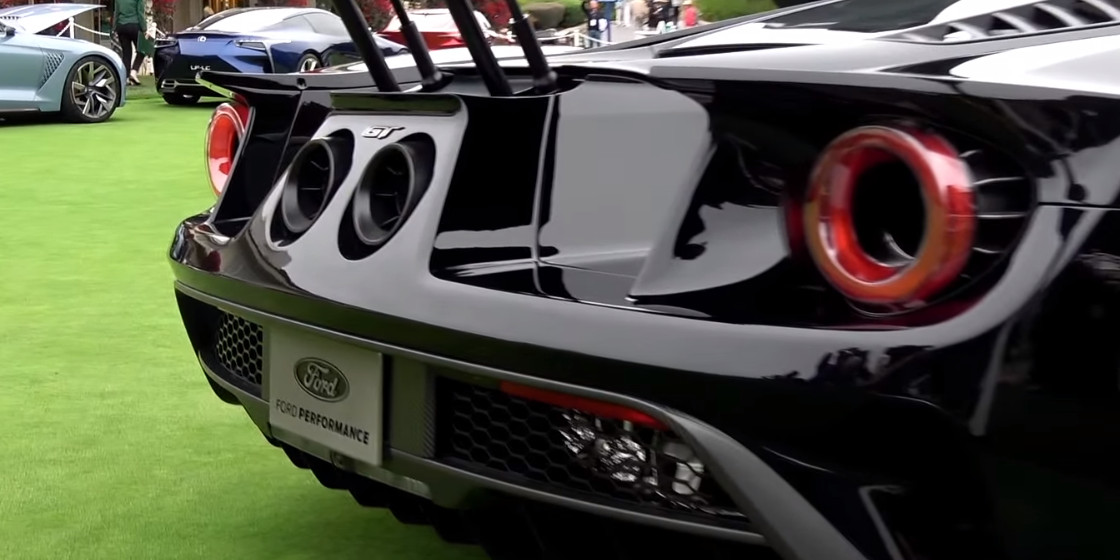 Ford caused a bit of a flurry in the motoring world when it was announced that the all-new, 2017 Ford GT supercar would be compelled to move by a twin-turbocharged, 3.5-liter EcoBoost V6; the first-generation Ford GT, and the GT40 before it, both used good ole American V8s (supercharged, in the case of the GT).

But does the presence of only six cylinders necessarily mean that the new Ford GT won’t get a killer exhaust note fitting of such a high-powered performance model? We tend to think not, and this video clip from the Pebble Beach Concours d’Elegance might stand as proof.

Uploaded to YouTube by user BrianZuk, this piece beautifully captures the sound of the new Ford GT starting up and revving a few times, and while it may not have the same distinctive voice possessed by a big V8, it’s a stirring sound nonetheless. The example depicted here also happens to be one of the new “Heritage Edition” models, painted black with a big “2” graphic as an homage to the 1966 Le Mans-winning GT40 driven by Bruce McLaren and Chris Amon. 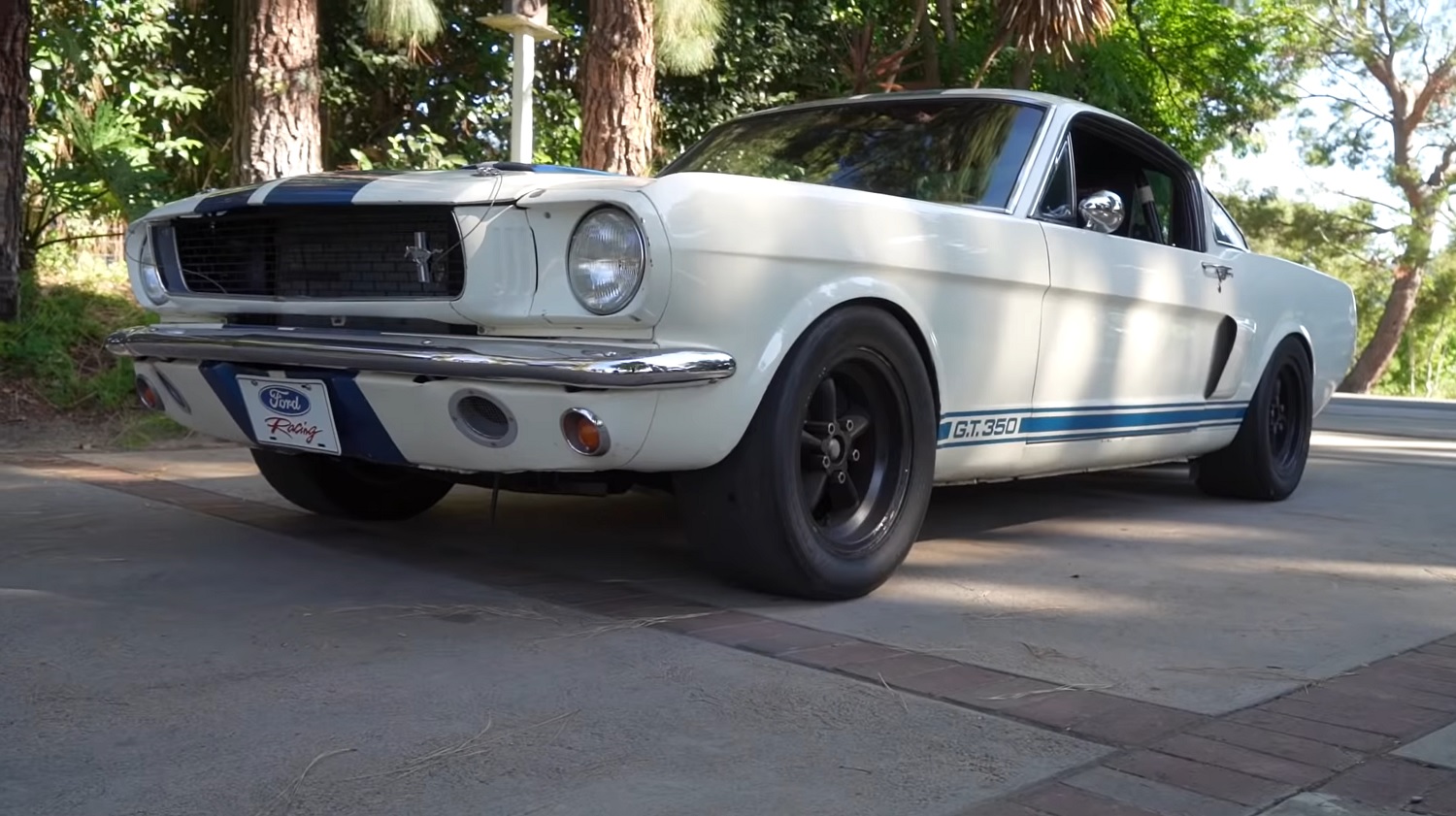