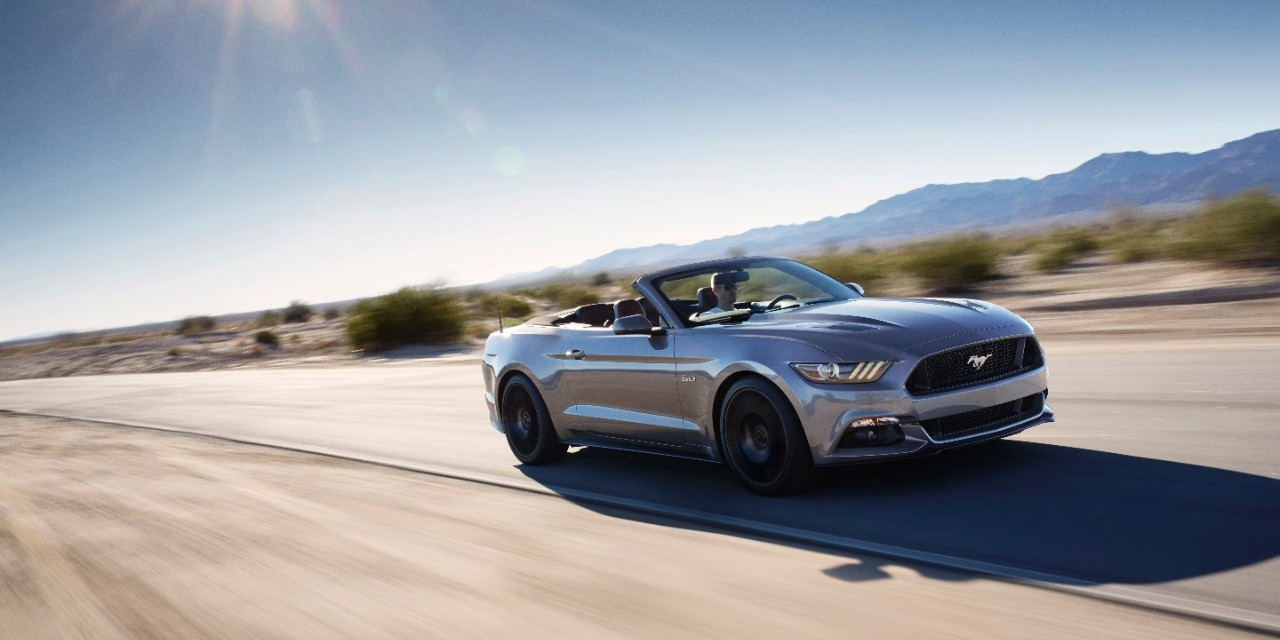 The current-generation Ford Mustang is still topping the sportscar sales charts in Europe, with most of the credit going to the V8-powered Ford Mustang GT.

Just how well is Ford’s beloved pony car doing across the Atlantic? According to Road & Track, European Ford Mustang sales are currently around 19,500 total units since the left-hand-drive car launched in January of 2015. The right-hand-drive model showed up a bit late to the party, making UK customers wait until late-March, 2016 at least before they could start taking delivery.

Despite this, the UK still accounts for 2,317 of all European Ford Mustang sales since January, 2016, meaning that it outsold all other performance cars with 250 or more horsepower in the country. By contrast, the Jaguar F-Type sold in numbers of 1,446 over the same period, while just over 1,300 examples each of the BMW 6 Series and Porsche 911 were purchased.

Now back to that bit about the GT model deserving most of the credit: it turns out that Europeans favor the big, 5.0-liter V8 Ford Mustang to the turbocharged 2.3-liter EcoBoost model a bit. Quite a bit, actually. Across Europe, the Ford Mustang GT accounts for roughly 70 percent of all the car’s sales so far, with the remaining 30 percent belonging to the EcoBoost.

We guess that given the opportunity of buying a classic American pony car with an engine fitting the old-school definition of American muscle, a majority of Europeans will vote “yea.”