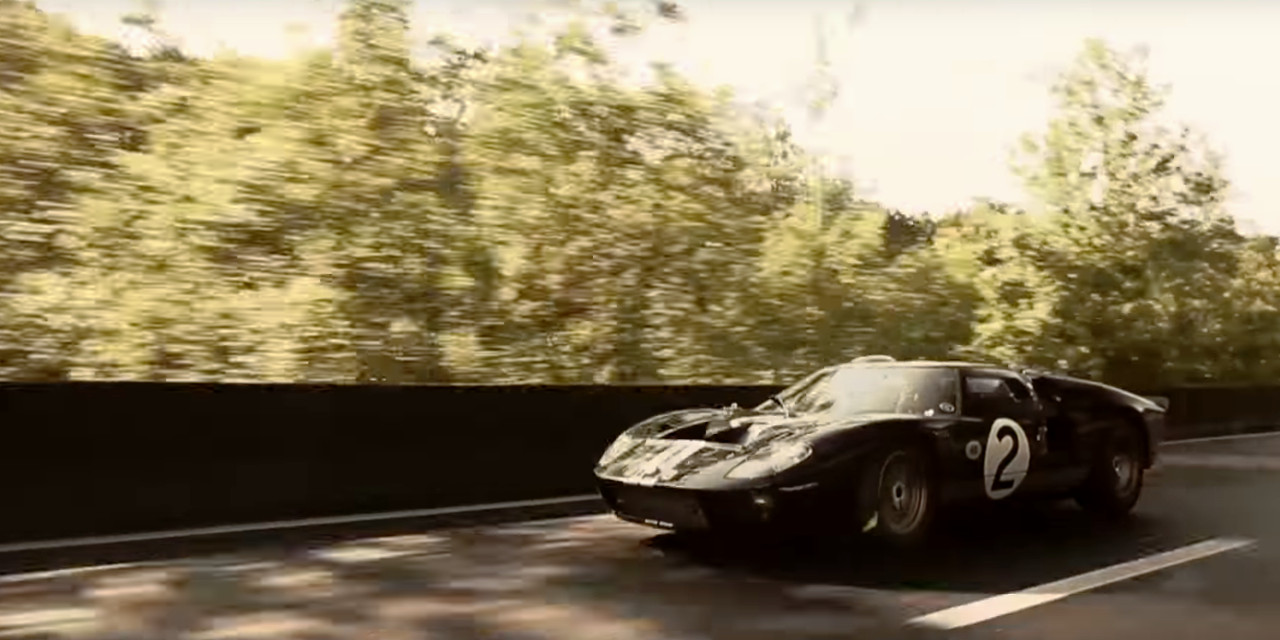 There are some cars that just can’t help but be automatically associated with certain cultural touchstones. The Ferrari 250 GT California will, for a large percentage of Americans, always be associated with Ferris Bueller’s Day Off; the Aston Martin DB5 is known largely for its role in the James Bond films.

And the Ford GT40 will forever be associated with the legendary 24 Hours of Le Mans road race.

So, of all the classic machines that Top Gear Magazine could have driven to this year’s Le Mans race, perhaps none are more appropriate than the original Ford GT40 that Jason Barlow and Charlie Turner took. The two took turns piloting the Ford-powered classic to Sarthe in France, alongside one of its more modern descendants: a 2006 Ford GT.

Just remember not to be fooled by this Ford GT40’s black exterior and No. 2 decals; this is not the Mk II example that won the 24 Hours of Le Mans in 1966, but a 1964 press car refinished to resemble it. Still, TG reports that the aging classic is worth north of £5 million (about $6.5 million US by today’s exchange rate).

For the full story with photos, be sure to check out the Top Gear website.