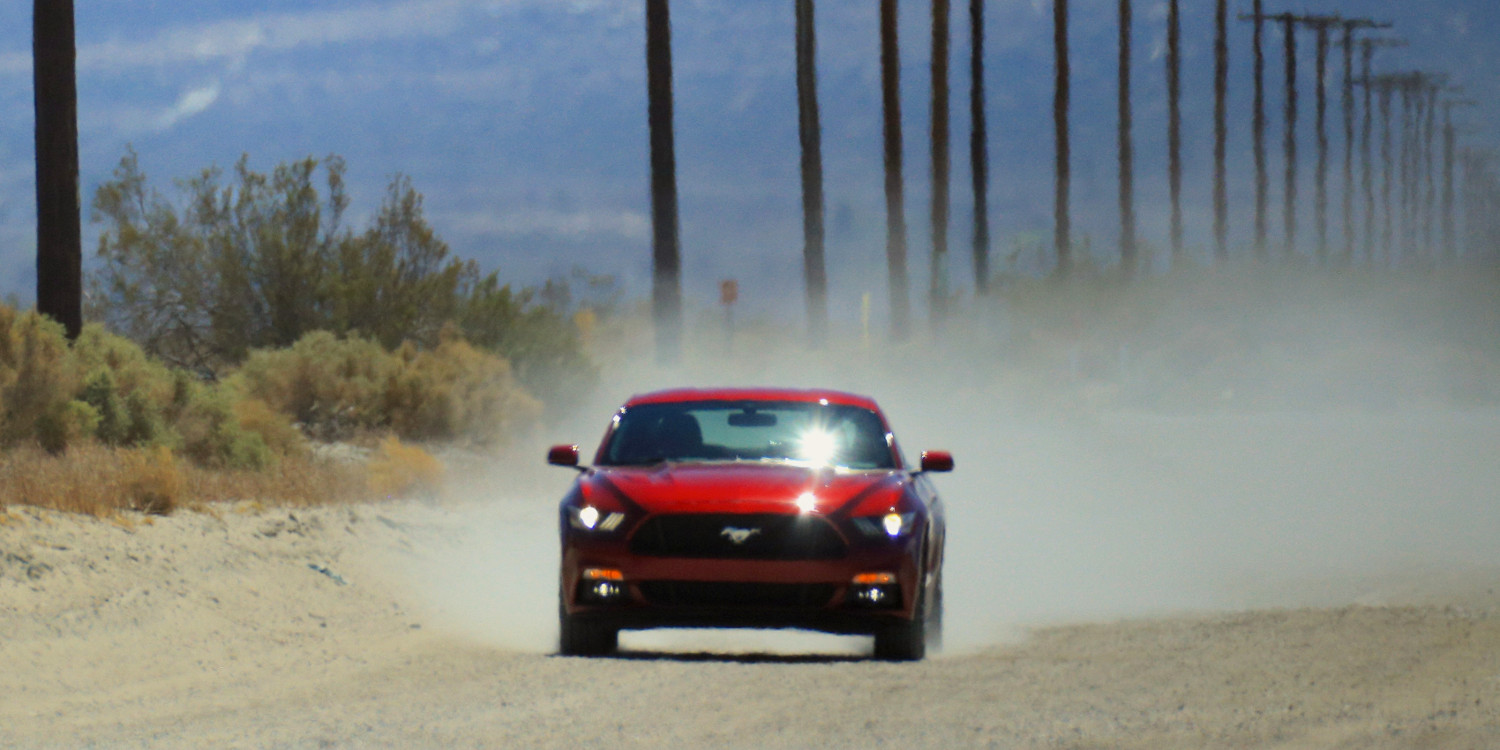 Late last month, we reported on a suite of so-called “Power Pack” upgrade kits inbound from Ford Performance for the V8-powered Mustang GT. Available in three different levels of “oomph,” these Power Packs use new ECU calibrations and simple, bolt-on induction bits – many of which originated on the Shelby GT350 Mustang – to bolster output.

At the time that the news broke, we repeated what Ford Performance itself had written about Power Pack 3: that it could boost peak output in the regular old Mustang GT by up to 60 horsepower at 7,000 rpm. We suspected that might have been a typo.

Now, we have corroborating evidence in the form of a piece published by The Drive. That outlet spoke to Ford Performance spokesperson Matt Leaver, who said that while individual mileage may vary, a peak horsepower rating between 475 and 495 horsepower would represent “a reasonable number at the flywheel.” Power Pack 3 for the Ford Mustang GT is priced at $2,395, although installation will of course run extra.

The Drive points out that with the base price of the Ford Mustang GT ringing the bell at just $33,545 with destination, one could (in theory) have a brand-new, 495-horsepower pony car for a tantalizing total of $35,940.

All three Mustang GT Power Packs raise the 5.0-liter Coyote’s redline to 7,500 rpm, and according to Jesse Kershaw, Ford Performance Parts Product Manager, a Power Pack 3-equipped pony will pull hard all the way there. “Peak power is right around 7,100, but it stays fairly flat up until [redline],” he told The Drive. “Very similar to how the GT350 does.” That impressive peak output level does come at the cost of some low- and mid-range torque, however, so “for most street customers, the Power Pack 2 is the way to go.”

Power Pack 1 for the current-generation Ford Mustang GT was released earlier this month, with 2 and 3 slated for September and October, respectively. Be advised that the included 3-year/36,000-mile warranty is only applicable if installation is performed by an authorized Ford dealer.

For more, check out our earlier report on the new Shelby-derived Power Pack upgrade kits.

Next Ford Focus ST Could Pack A 2.3L EcoBoost Engine