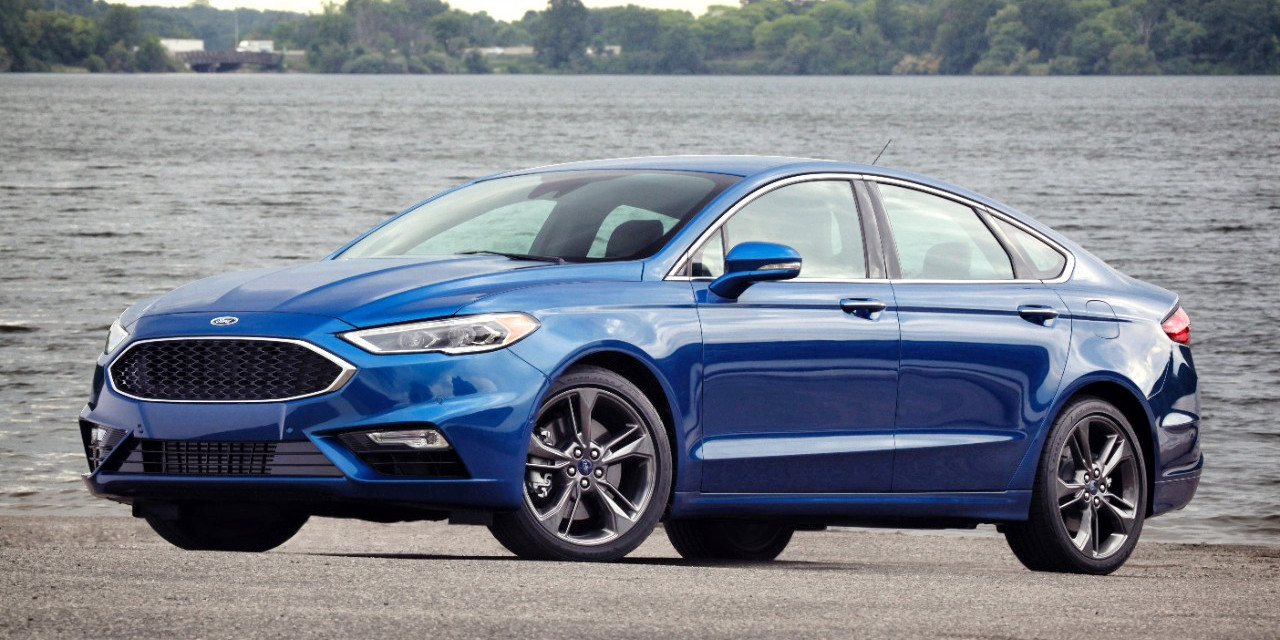 At this year’s North American International Auto Show in Detroit back in January, Ford introduced the world to its answer to calls for a performance-oriented Fusion ST sedan: the 2017 Ford Fusion V6 Sport.

Since then, we haven’t heard much about the new Fusion V6 Sport – just that it ships with a 325-horsepower, 2.7-liter EcoBoost V6, Ford’s “Intelligent AWD” system, and continuously-controlled dampers that can even help the car sort of “glide” over potholes. But a new release from Ford Motor Company goes into some detail with regard to the new Fusion’s aptly-named “Sport” driving mode, which transforms numerous attributes to maximize performance and satisfaction – much like the Focus RS’ “Drift” mode, only with fewer police sirens.

With a simple twist of the 2017 Ford Fusion V6 Sport’s rotary gear-select knob, says Ford, the driver can put the car into Sport mode, which results in seven instantaneous changes:

The 2017 Ford Fusion V6 Sport is available now, with pricing starting at $34,350 including destination. 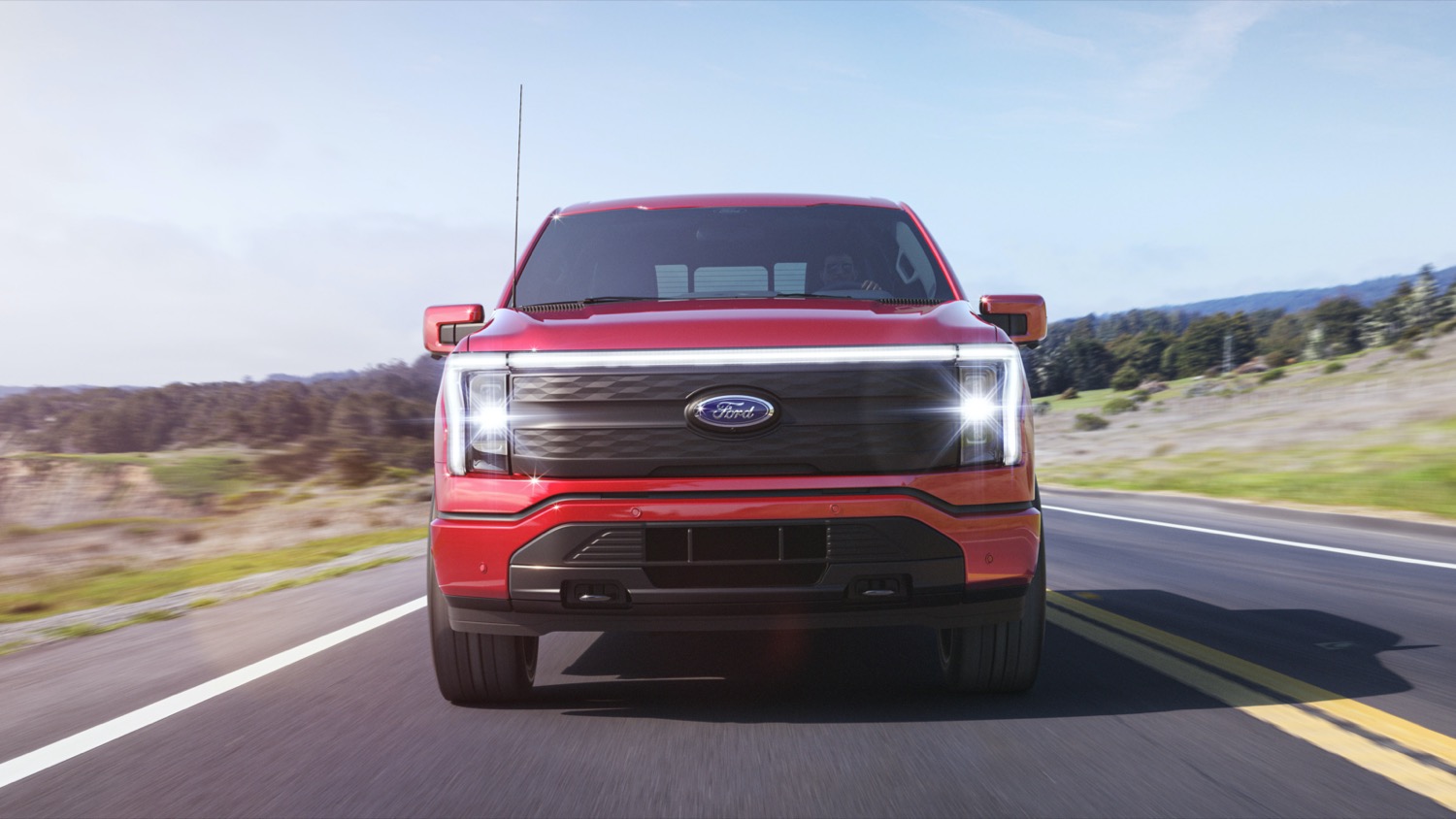