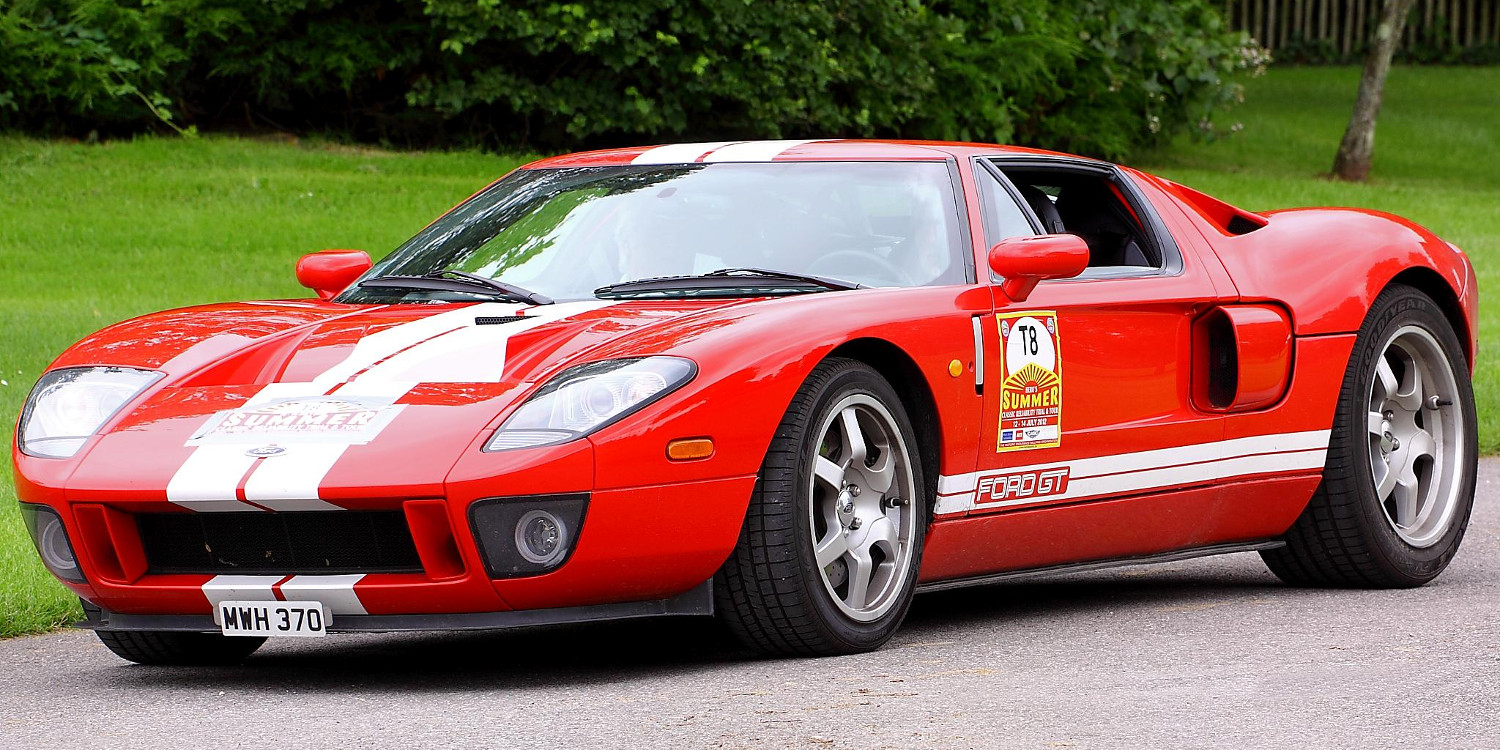 Hagerty recently put out its 31st Price Guide, revealing that the first-generation (2005 to ’06) Ford GT supercar ranks third on a list of the ten most-depreciated classic cars observed, with an average valuation 11 percent lower than in May of this year.

The 2005-’06 Ford GT was brought out to celebrate Ford Motor Company’s 100-year anniversary, featuring a 550-horsepower, supercharged, 5.4-liter V8 and a Ricardo 6-speed manual transmission. Both spiritually and stylistically, it’s a shout-out to the Le Mans-winning Ford GT40 of the 1960s. An all-new Ford GT, propelled by a twin-turbo, 3.5-liter V6, was unveiled at the 2015 Detroit Auto Show. But it’s not necessarily the impending release of the new Ford GT that’s driving down prices of its predecessor, says Hagerty. Instead, the company speculates that “either the market has become saturated or buyers are realizing that the Ford GT isn’t all that rare (4,000 built) and that low mileage examples aren’t all that unusual.” Additionally, the supercar’s average going rate might have been driven up prior by just a handful of high-price auction sales. 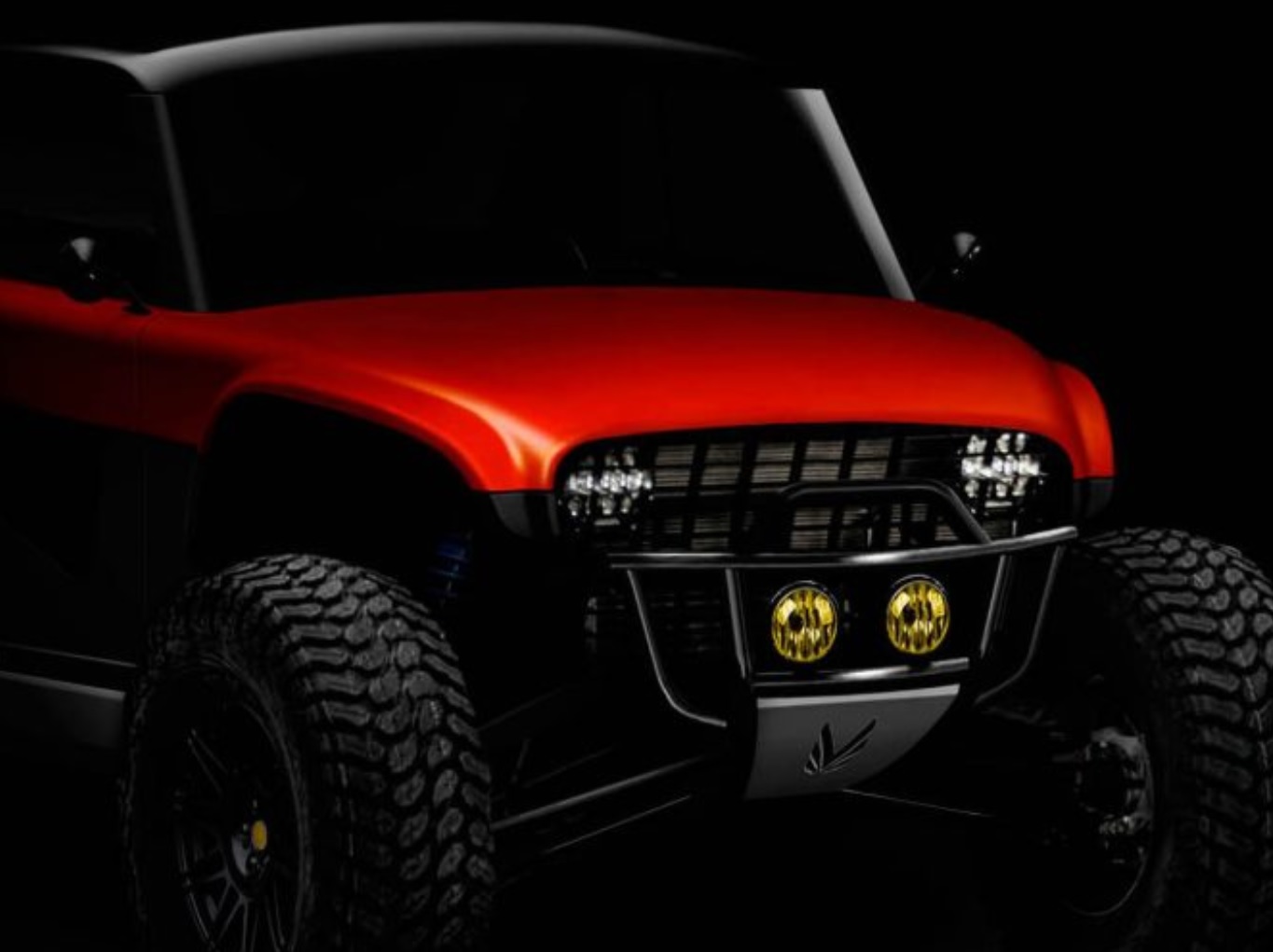