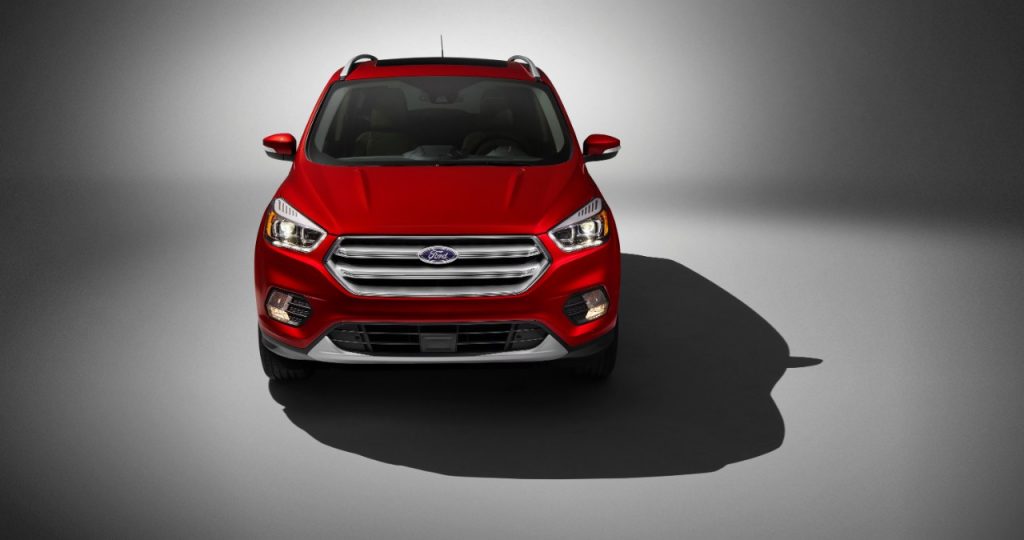 The newly-refreshed, 2017 Ford Escape crossover has been recognized by Wards Auto‘s new “10 Best User Experiences” list – a collection of ten new or significantly-redesigned vehicles from across the industry with the best-designed user features and interfaces.

Two other American automobiles – the Chrysler Pacifica and GMC Acadia – also made the list, although both wear significantly-higher base MSRPs. That’s why “the Ford Escape proves that a great user experience need not cost a fortune,” says Wards. Even a Titanium model optioned with adaptive cruise control, Enhanced Active Park Assist, Lane Keeping Assist, a lighted USB port, and an 8-inch touchscreen with SYNC 3 can be had for under $33,000 before incentives.

The new Ford Escape was praised by Wards in particular for its “wonderfully capable” SYNC 3 infotainment system, which offers both Android Auto and Apple CarPlay for simple app integration with both an Android- and iOS-powered smartphones. The outlet also cited the Escape’s available foot-activated liftgate as a pleasant, useful feature, and listed the FordPass mobile app – and its integration with the Ford Escape’s “SYNC Connect” wireless data-based system – as another winning user-experience feature.