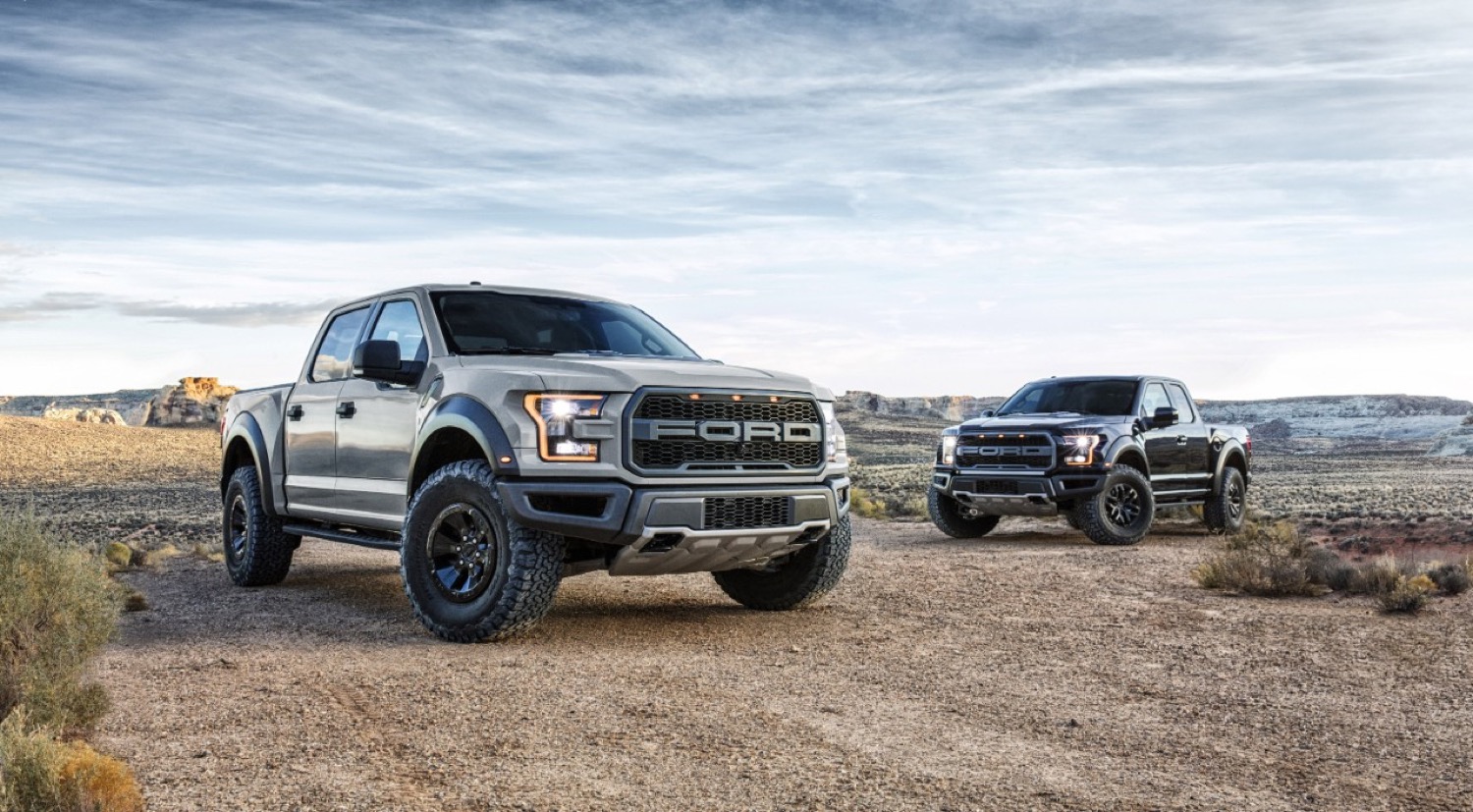 Before we reveal what we’ve heard about the 2017 Ford F-150 Raptor’s peak output figures, a word of caution: we can’t necessarily vouch for the accuracy of said information. Our source seems more credible than, say, a perfect stranger overheard by chance in the parking lot of our local supermarket, but even still: take this report with a grain of salt.

Yesterday, Jalopnik revealed that the new, EcoBoost-powered Ford F-150 Raptor could be rated at 450 horsepower and 510 lb-ft of torque at the crank when it launches later this year. Those figures came courtesy of a screenshot, allegedly taken of a secure, dealer-accessible webpage before making the rounds on Facebook, website Ford Raptor Forum, and elsewhere.

If true, the 2017 F-150 Raptor will handily trounce the 411 horsepower/434 lb-ft made by its predecessor with the available 6.2-liter V8, and as Jalopnik notes, will have even more torque than the previous-generation Ford GT supercar. The truck will also have a reported 8,000-pound towing capacity.

We’ll hopefully have confirmation (or refutation) of these figures soon enough. In the meantime, feel free to daydream about what you’ll do with your new F-150 Raptor’s reported 510 lb-ft of torque and offroad racing-inspired chassis.