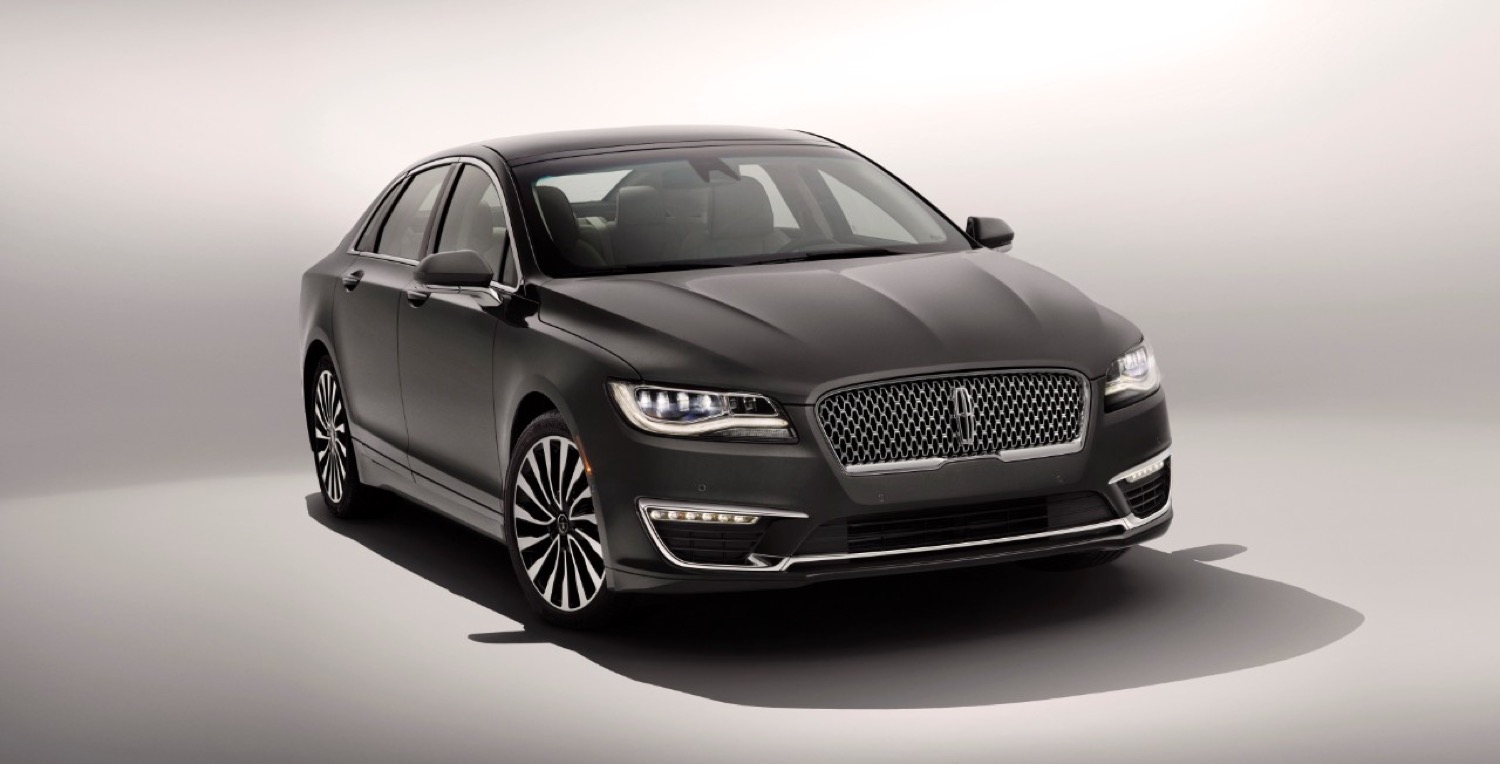 The Insurance Institute for Highway Safety (IIHS) has awarded “Top Safety Pick+” honors to the newly-revamped, 2017 Lincoln MKZ mid-size luxury sedan, for demonstrating aptitude both in its structural crashworthiness and its available crash-avoidance tech.

Additional available active safety systems on the 2017 Lincoln MKZ include a Pedestrian Detection component to its Pre-Collision Assist, Blind Spot Information System (BLIS) with cross-traffic alert, and a lane-keeping system that can automatically apply steering torque and alert the driver via vibrations should its onboard camera detect that the vehicle is drifting into another lane.