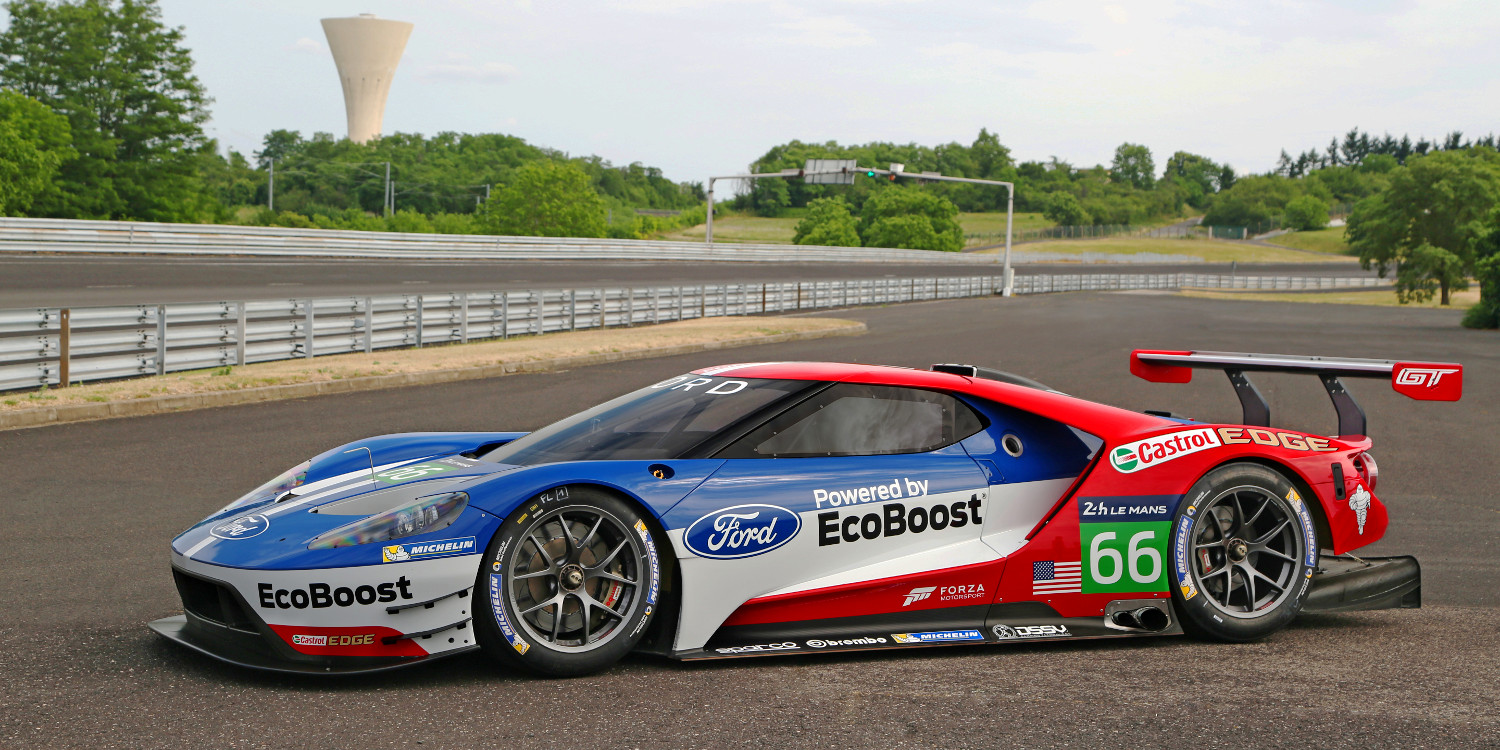 Along the road to this year’s 24 Hours of Le Mans endurance race, there were plenty who didn’t believe that the new Ford GT competition car would prove capable of a GTE Pro-class win – plenty, including ourselves.

Up until the grueling, 24-hour road race in question, the Ferrari 488 GTE seemed to be an indomitable foe, and the Ford GT had managed just a single podium finish in the FIA World Endurance Championship. That podium finish – a second-place result conjured at the 6 Hours of Spa Francorchamps – was really only possible thanks to an engine failure in the No. 51 Ferrari of AF Corse ten minutes from the end of the race.

Without that bit of serendipity, Ford would have been made to battle Aston Martin for third.

Yet, despite being a new racing program still in its infancy, in a motorsport format that Ford hadn’t competed in for some decades, the No. 68 Ford GT managed to pull off an incredible first-place class finish at Le Mans – a fitting tribute to Ford’s very first victory there 50 years prior with the Ford GT40 Mk. II.

Now, Showtime’s 60 Minutes Sports will be telling the full story this Tuesday, in an episode titled “Ford Full Throttle.” Their cameras were along for every step of Ford’s endurance racing journey – from designing and building the new Ford GT race car, to assembling the team of world-class drivers who would pilot it at Le Mans, to the competitive events leading up to the big race itself.

The new edition of 60 Minutes Sports will air on September 6th, at 8pm ET/PT on Showtime.