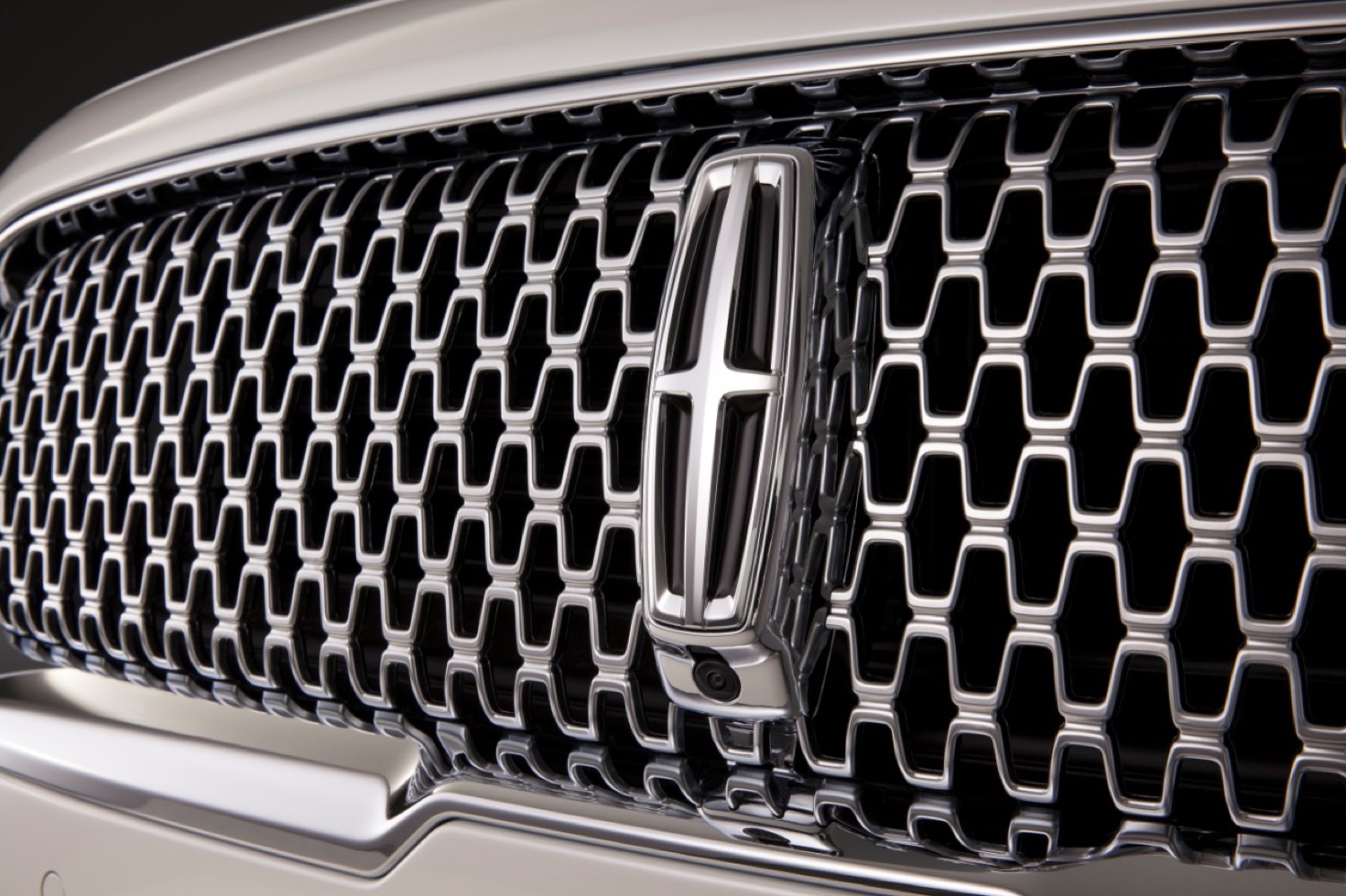 Since advertising agency Hudson Rouge was created to serve Ford’s Lincoln luxury brand in 2012, it would be hard to argue with the results. Lincoln’s television spots starring actor Matthew McConaughey have attracted plenty of media attention (including more than a few comedic parodies), the brand’s average age of ownership has come down appreciably, and Lincoln Motor Company has seen double-digit year-over-year sales growth.

Last week, Automotive News arranged to have a chat with Hudson Rouge creative chief Jon Pearce to see how the agency has been serving Lincoln’s rebirth, and how it will continue to do so moving forward.

One of the agency’s most-recent Lincoln campaigns – “It’s Like That,” featuring the 2017 Lincoln MKZ – launched in May of this year and continued the brand’s relationship with Matthew McConaughey. According to Mr. Pearce, the goal of the campaign was to “lean into the visceral. Each time we try and talk about an experience you get with the car, because Lincoln is all about engineering experiences… We really liked the succinctness of it, that it wasn’t overpromising.”

One of the ads in the “It’s Like That” campaign also features American funk/soul band Sharon Jones and the Dap-Kings, which represents another “truly authentic partnership for Lincoln,” says Pearce. “By partnering with the Dap-Kings and using them in a spot, we can reach a much bigger audience. [Sharon Jones] has got 600,000 social fans. We targeted her fans by making a behind-the-scenes film, Dap Wisdom.”

He continued by saying that fans are “getting the backstory we filmed and they’re getting our commercial along with that. So it’s a nice opportunity for us to give content to people who actually are open to receiving it.”

According to Pearce, Hudson Rouge will continue to leverage pop culture into the future, too. “We’re always looking for the right partnerships,” he told Automotive News. “Matthew feels so right for the brand. The Dap-Kings feel so right. We are always looking for people who organically feel like they’re part of the warm, human brand that Lincoln is… It’s been really successful for us and we want to continue to look for those kinds of authentic partnerships.”

All-in-all, Hudson Rouge’s work with Lincoln will be about “[capitalizing] on the momentum” the agency has tapped into and continuing “defining this warm, human face that Lincoln lives in,” says Jon Pearce. “With Continental’s launch, we’re going to be doing some really innovative things. It’s time for a big behavior in digital for Lincoln.”

“We’re taking smart risks,” Pearce said at one point. “We’re going to continue to do that. We know we have to be out there in provocative and innovative ways.” He concluded by saying: “Now that we’ve defined the brand in the last year or two, we’ve focused on the driver and where the driver truly is important. I don’t think anybody is doing that the way we are now.”

For the full interview, be sure to pay a visit to Automotive News.