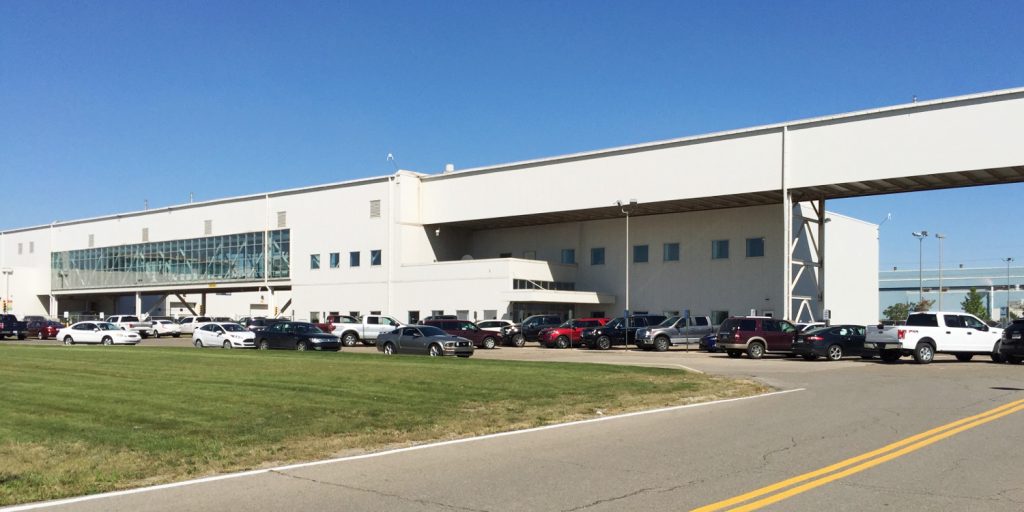 Ford’s Dearborn Truck Plant, where the best-selling Ford F-150 full-size truck is built, caught fire Thursday evening. No injuries were reported, and production at the plant resumed as soon as the flames were extinguished.

According to Automotive News, the plant fire started around 5:40pm on the roof over the area where final assembly of the Ford F-150 is conducted. The building was allegedly filling with smoke when the local fire department was called, and the blaze took crews around half-an-hour to put out. The cause for the fire is yet unknown, though no major damage to Dearborn’s Ford F-150 production facility have been reported.

Dearborn Truck Plant is one of two plants that produces the current-generation Ford F-150, the other being Kansas City Assembly Plant. It is now the second Ford plant in Michigan to have caught fire this year; in mid-July, a portion of the Flat Rock Assembly Plant also erupted in flames, although the fire was mild enough that work continued in unaffected areas of the plant.