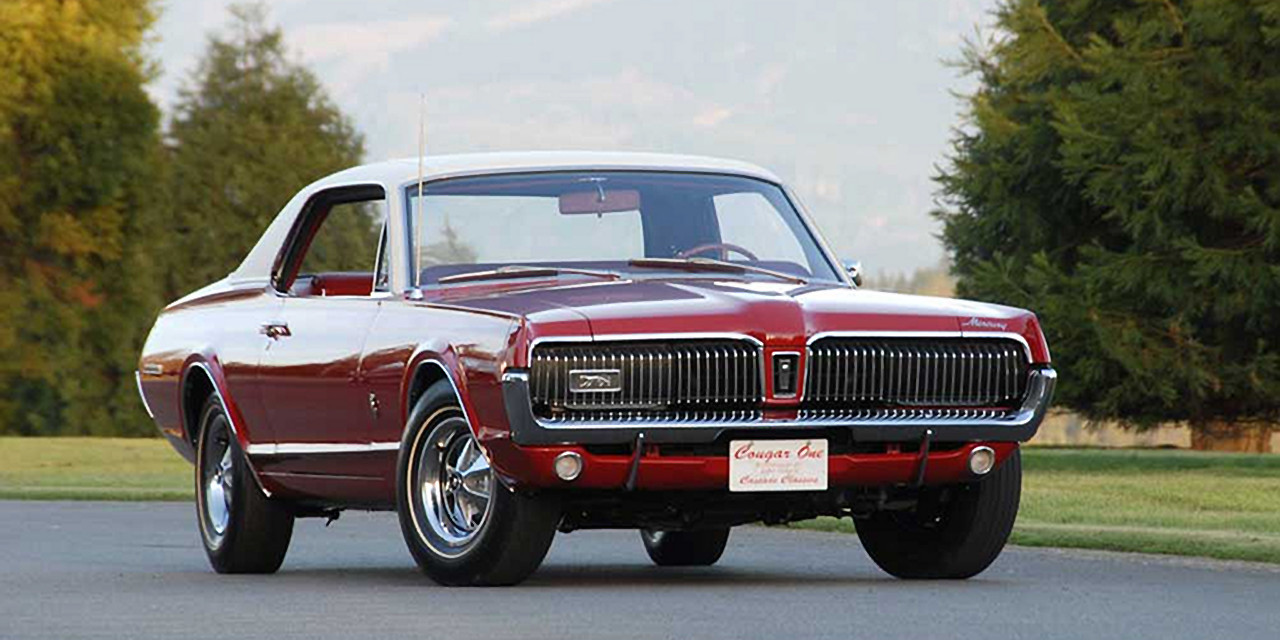 Next year will be a special one for a discontinued car from a now-defunct brand: the Mercury Cougar. That’s because 2017 will mark the 50th anniversary for the Ford-based sporty car.

According to Motor Authority, that milestone will be celebrated at next year’s Carlisle Ford Nationals in Pennsylvania, where the very first Mercury Cougar ever produced will be on display. If ever there were a reason to book a ticket to PA – apart from the Little League World Series, of course – the chance to see Mercury Cougar No. 1 might be it.

Motor Authority reports that after rolling off the assembly line, the historically-significant, 1967 Mercury Cougar was set aside to be a show car for the largest Ford/Mercury dealer in Canada: Dryden Motors. After the dealership went bankrupt, the car passed to a local hardware store owner, who drove it for several years before attempting to sell it in 1982 with an ad placed in Cars & Parts magazine.

Nearly twelve years later, a Mercury Cougar fan was flipping through old editions of the magazine and found the ad. He decided to inquire about it, and amazingly, the car hadn’t sold in all that time. He referred the seller to a friend, also a Mercury Cougar fan, who purchased it and owns it to this day.

Now, anyone with the means to make the trek out to Carlisle, Pennsylvania will be able to see the first-ever Mercury Cougar for themselves at the 2017 Carlisle Ford Nationals. The event will be held from July 2nd through the 4th next year.