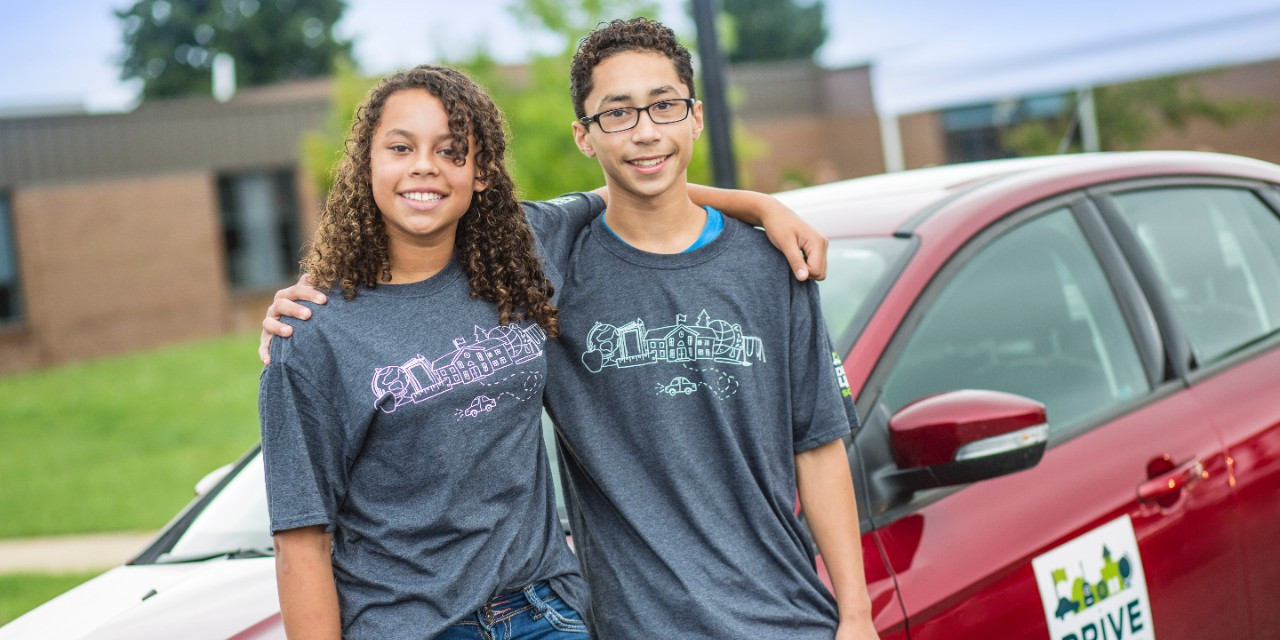 Two Ford charitable programs – “Drive 4 UR School” and “Drive 4 UR Community – together have raised more than $35 million for schools and community organizations since the former was launched in 2007.

The two programs organize one-day test-drive events with schools and community groups where Ford Motor Company donates $20 per drive, up to a max of $6,000. After the initial success seen with Drive 4 UR School, Ford introduced Drive 4 UR Community in 2012, expanding the concept beyond just educational facilities.

Even assuming that each test-drive event hit the $6,000 maximum donation from Ford, the amount raised between the two programs would mean that more than 5,800 individual events have been held, and at least 1.75 million test drives given.

Ford’s Lincoln luxury division has a similar program called “Driven to Give,” which has raised more than $1.5 million in the past year alone. These programs represent some clever marketing; Ford and Lincoln not only receive the positive press that comes with making donations all around the country, but each event also draws scores of people in to sample the two brands’ latest models.

We have to imagine that the local schools and community organizations that receive these donations end up better off, as well.