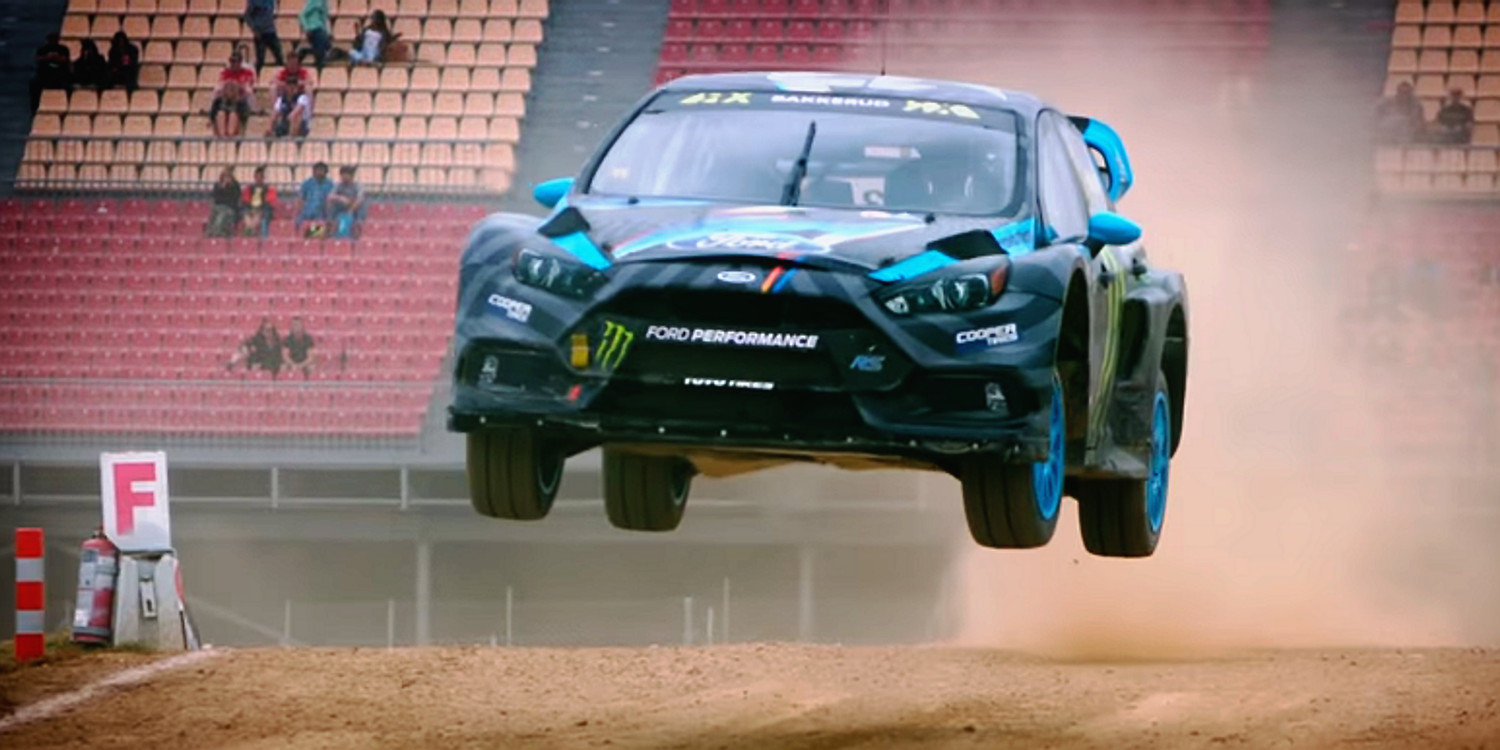 Over the weekend, the ninth round of the 2016 FIA World Rallycross Championship took place in Barcelona, Spain, producing enough awe-inspiring driving from the Hoonigan Racing Division to sustain a 47-second highlight reel, but ultimately, not enough to put Andreas Bakkerud or Ken Block on the podium.

Andreas Bakkerud initially looked poised to place high in the World RX of Barcelona, driving his No. 13 Ford Focus RS RX to finish in one of the top six spots in each of the four Qualifying rounds, finishing as high as second in one of them. Unfortunately, the Norwegian driver finished sixth in the second Semi Final, precluding him from moving on to the Final round. Teammate Ken Block fared worse, failing to finish a Qualifying round in any position better than tenth before his No. 43 Ford Focus RS RX reportedly suffered gearbox issues in Q3.

Despite not ending up with a podium finish, Bakkerud and his competition-spec Ford Focus RS picked up 13 championship points at the World RX of Barcelona – enough to let the driver hold on to his fourth-place standing in the series. Only three more rounds remain in the 2016 FIA WRX season, the next being the Neste World RX of Latvia.

Be sure to tune in from September 30th to October 2nd to see the results of that spectacle.