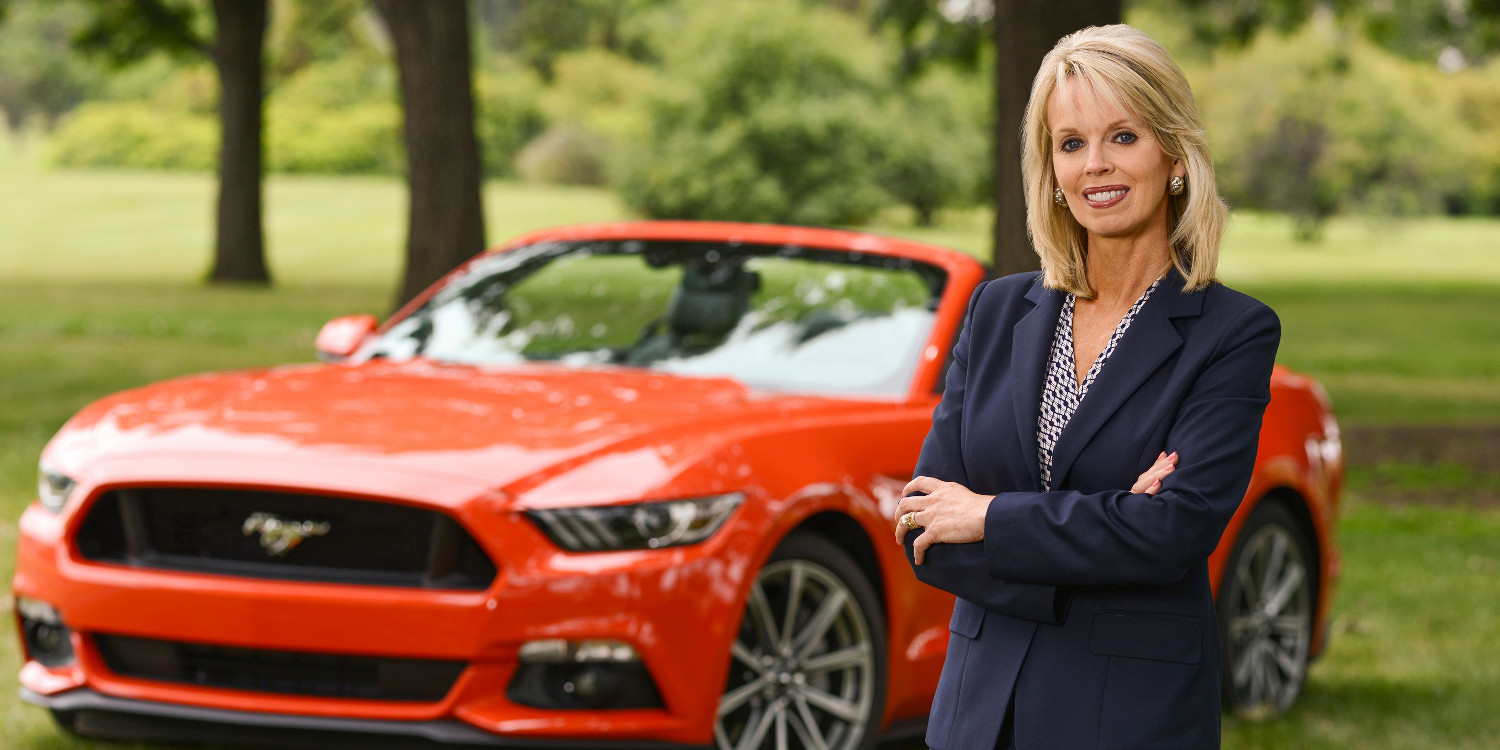 As we reported last week, Ford Credit CEO Bernard Silverstone is all set to retire by the end of the month, leaving the Credit unit’s Chief Operating Officer – Joy Falotico – to take his place starting October 1st.

The shuffling of high-ranking employees to cover a newly-vacant position should surprise precisely no one, but the news has somewhat more significance when one considers that, as Automotive News points out, it’s another step toward gender parity in Ford’s leadership circle.

According to AN, Ms. Falotico is one of seven females in the automaker’s 44-member top executive team. Her appointment brings Ford a step closer to matching rival General Motors in terms of gender diversity among its senior ranks: five women out of a total of 21 top executives. This leaves Ford plenty of room to grow its roster of female executives, of course, and the automaker still lags behind GM with regard to female board members: two of Ford’s 14 board members are women, compared to six of GM’s 12 board members.

“Joy’s promotion into this position is an outstanding step, and it’s definitely a signal to employees, shareholders and anybody watching of Ford’s willingness to develop and promote top, top women,” says Anne Doyle, formerly a Ford Communications executive, and author of Powering Up! How America’s Women Achievers Become Leaders. “But in the context of that, I would say Ford has a long way to go.

“There’s no question that Ford is in General Motors’ rearview mirror,” she continued. “I hope Mark Fields is not content to stay there.”