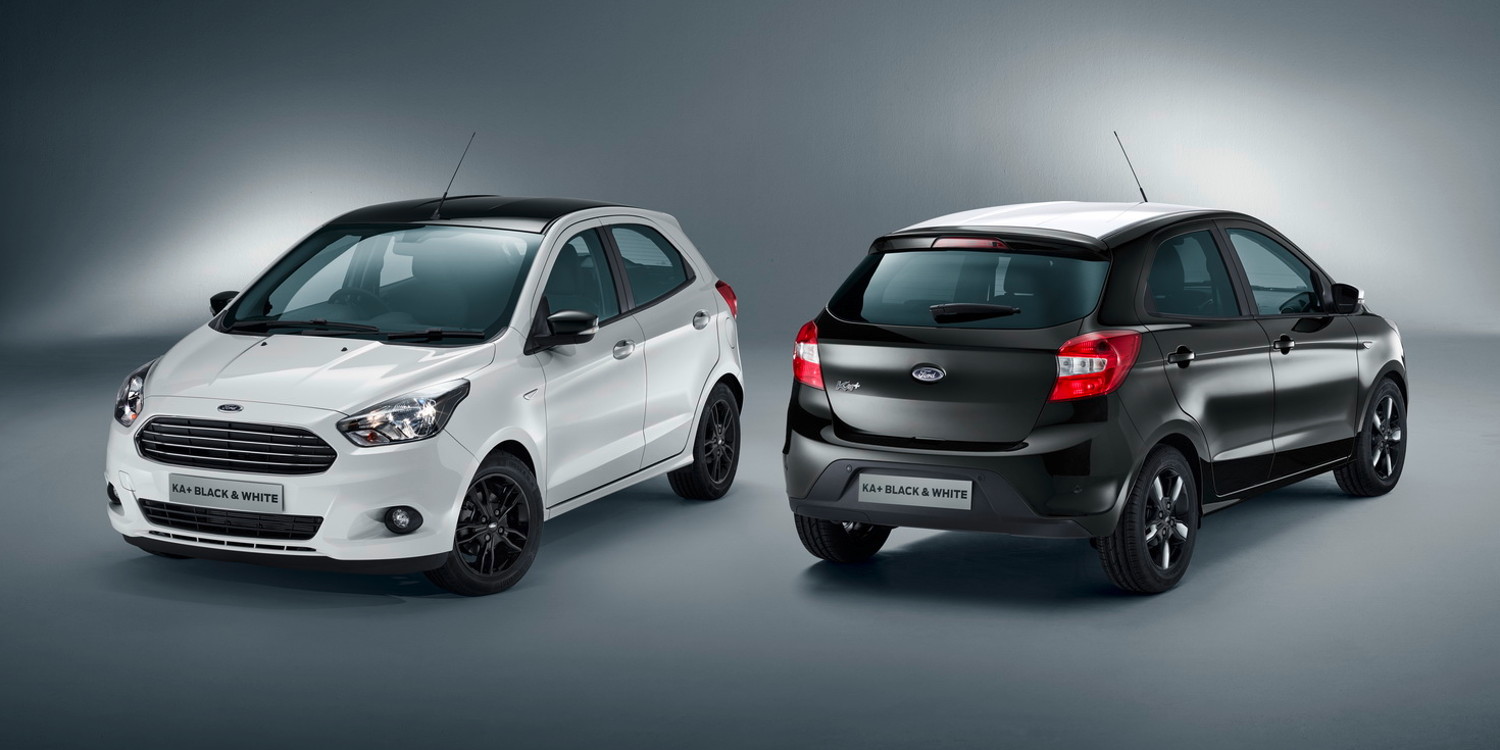 Pricing for the Ford Ka+ White and Black Editions is not yet known, but the Zetec-trim model on which they’re based starts at £9,995 in the UK. Stay tuned for more. 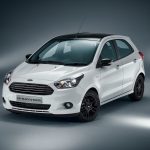 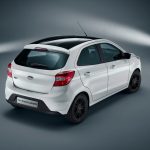 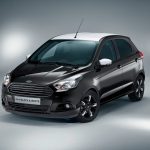 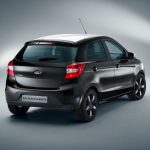 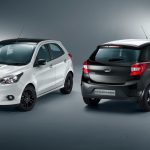