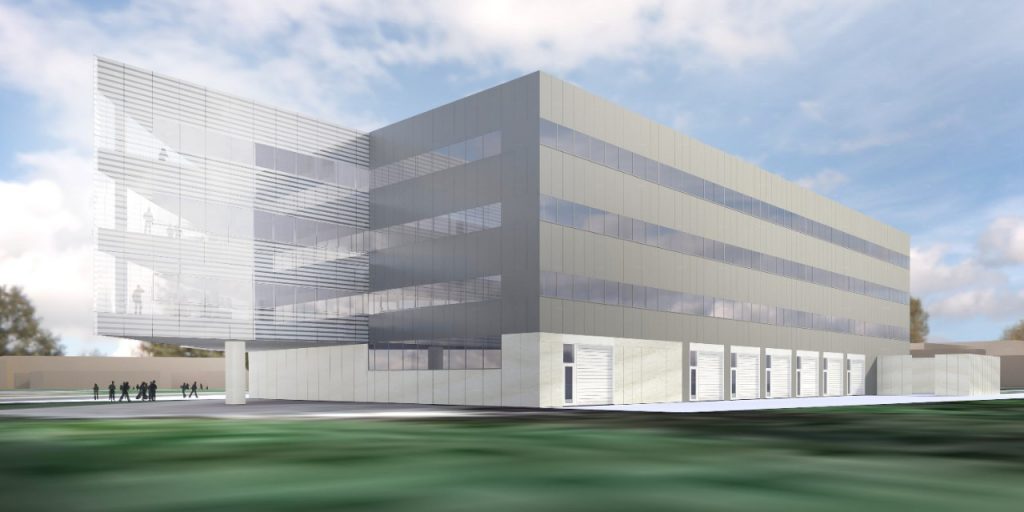 Some number of Ford researchers are preparing to take the unprecedented step of moving to the University of Michigan’s Ann Arbor campus as the automaker and the renowned public university collaborate on accelerating self-driving car development.

According to a press release from Ford, U-M has agreed to bring a team of researchers from the global automaker into a new, state-of-the-art robotics research laboratory being built at the school, which will open some time in 2020. By the end of this year, Ford will have moved a dozen of its own researchers into the existing North Campus Research Complex, ahead of the new lab’s completion.

“Ford engineers and researchers will begin working shoulder-to-shoulder with U-M faculty and students to test and learn about autonomous vehicle technology and innovation,” says Ford President and CEO Mark Fields. “We are aiming to show the world what we can achieve when leaders in business and academia work together to make people’s lives better.”

When the robotics research lab is completed, Ford will lease the top floor of the roughly-140,000-square-foot building and move more than 100 employees there. The move will position those Ford employees close to the university’s simulated urban environment, Mcity, at which Ford has already conducted some testing of its self-driving Fusion sedans.

At the same time that the robotics lab was announced, Ford and the University of Michigan revealed that professors Matthew Johnson-Roberson and Ram Vasudevan will lead a new autonomous vehicle-research team at the school consisting of graduate students, postdoctoral fellows, and researchers. Both professors started collaborating with Ford Motor Company earlier this summer.

Argo AI To Offer Its HD Maps To Researchers For Free