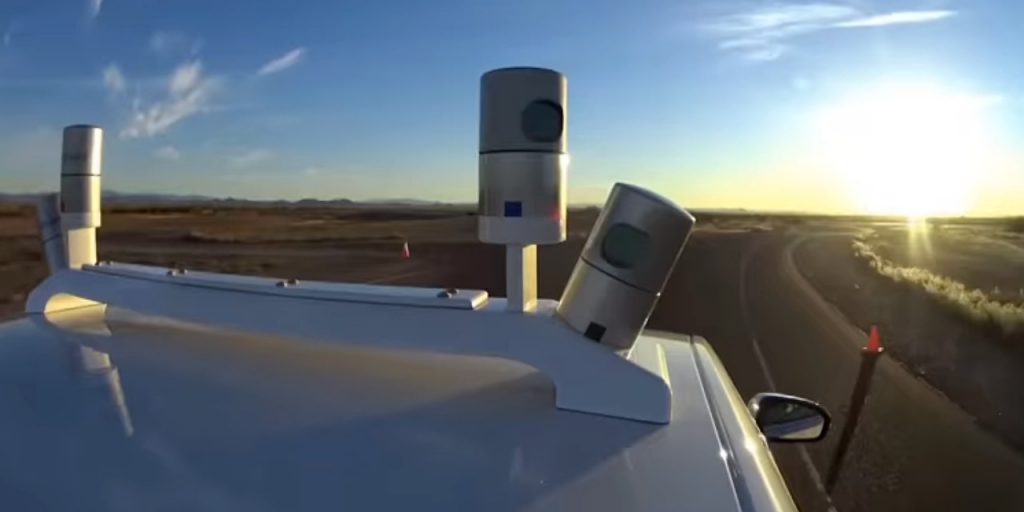 Ford Motor Company last weekend announced that it will introduce a new autonomous shuttle service on its Dearborn campus, continuing its push to become a leader in self-driving vehicle technology.

Ford’s autonomous shuttle pilot program was announced via video on Sunday, and is slated to kick-off sometime in 2018. It comes hot on the heels of an earlier announcement that Ford plans to have a mass-produced autonomous vehicle in-use by ride-hailing and ride-sharing services in 2021, and a proclamation that the automaker had made an agreement to acquire San Francisco shuttle service Chariot. It doesn’t demand much of the imagination to deduce that Ford wants to expand its self-driving shuttle program beyond its Dearborn campus in the mid-term future.

Other strides that Ford is taking in the autonomous-vehicle space include private- and public-road testing of self-driving cars in Michigan, Arizona, and California, and the automaker’s intent to have the largest fleet of self-driving test cars of any automaker by the end of this year. But Ford says that initially, at least, its self-driving car technology will be reserved for transportation fleet use, and not available to the broad public.