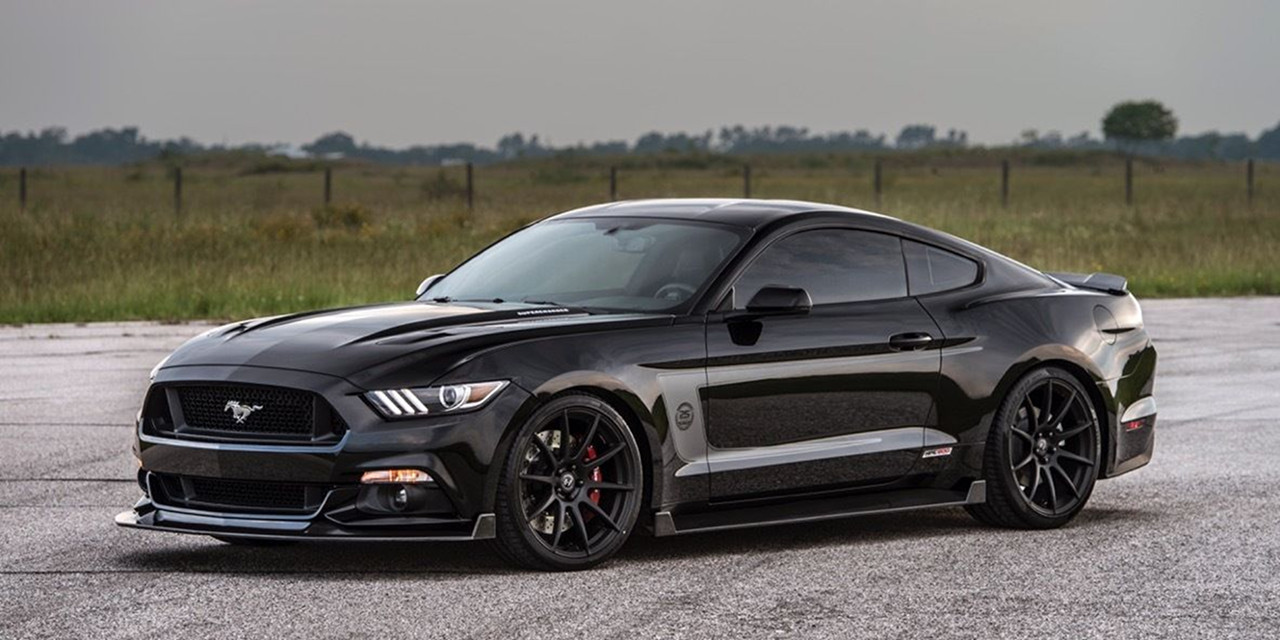 This year, Hennessey Performance Engineering is celebrating 25 years of bringing fans some of the highest-performance cars and trucks on the road – a milestone which has already seen the introduction of special-edition Hennessey Mustang and F-150 models.

Now, a date has been set for a 25th anniversary celebration at Hennessey’s headquarters in Sealy, Texas near Houston. That get-together will be hosted on Saturday, October 22nd, according to an event page posted to Facebook. It will include an open house, car show, “dyno day,” and quarter-mile drag racing at the Lonestar Motorsports Park.

Hennessey Performance Engineering was founded in 1991 by racer John Hennessey, the company being best-known among Ford fans for its potent tuning packages for the Mustang GT and F-150. The firm also produces a high-performance, F-250-based SUV dubbed the “VelociRaptor,” and has packages available for the 2016 Shelby GT350 and 2016 Focus RS, as well. Since 2008, Hennessey has run a private school for aspiring automotive tinkerers called “Tuner School.”

Those interested in attending the performance-vehicle firm’s 25th anniversary celebration should stop by the official Facebook event page. 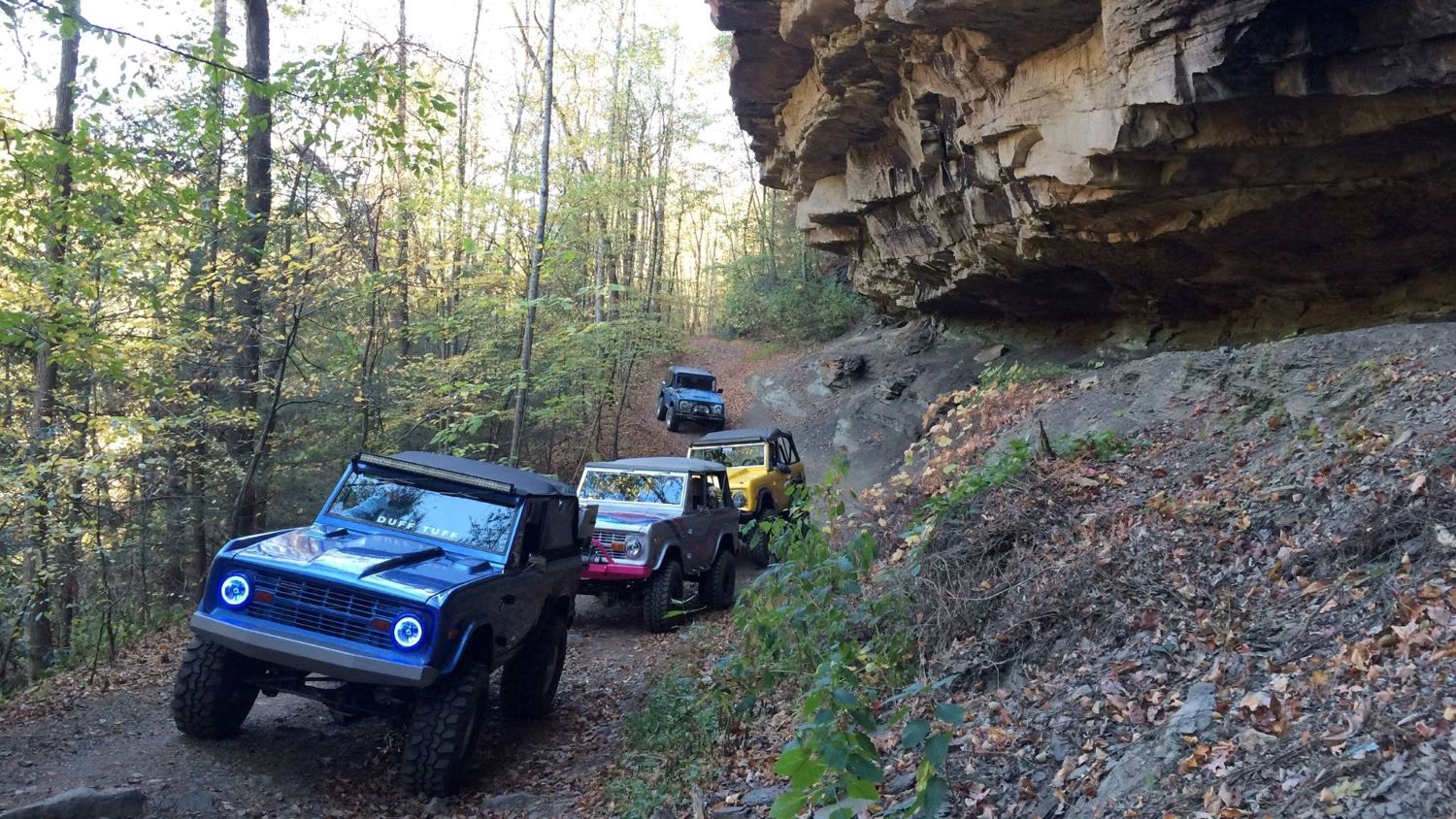