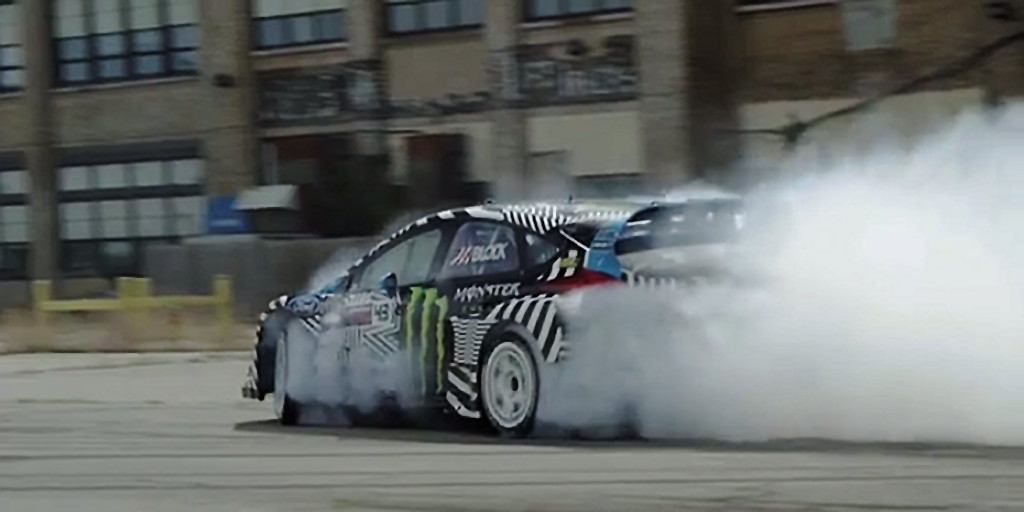 Good news; more “Gymkhana” action from the legendary Ken Block is on the way, as he and his partners prepare to release “Gymkhana 9” on Tuesday, September 13th.

Gymkhana 9 will be the Ford Focus RS RX’s first outing on public roads, although said roads will obviously be closed-off to traffic. Ken Block has teased the forthcoming video multiple times on his Instagram account, posting four brief clips to tease the impending hooniganism. According to one sneaky photographer, the video has been shot on-location in Buffalo, New York; the previous installment in the series was shot in the city of Dubai in the United Arab Emirates.

Gymkhana NINE: raw action, danger, and the first time the Ford Focus RSRX has ever been driven in anger outside of a racetrack. AWESOME. Launching next Tuesday, September 13th! #GymkhanaNINE

As Motor Authority points out, Ken Block’s previous Gymkhana video – Gymkhana 8 – went live in March, meaning that the time between installments is waning. If we’re lucky, pretty soon we’ll get to a point where the pro rallycross driver is releasing a new video of his hoonistic antics every month.