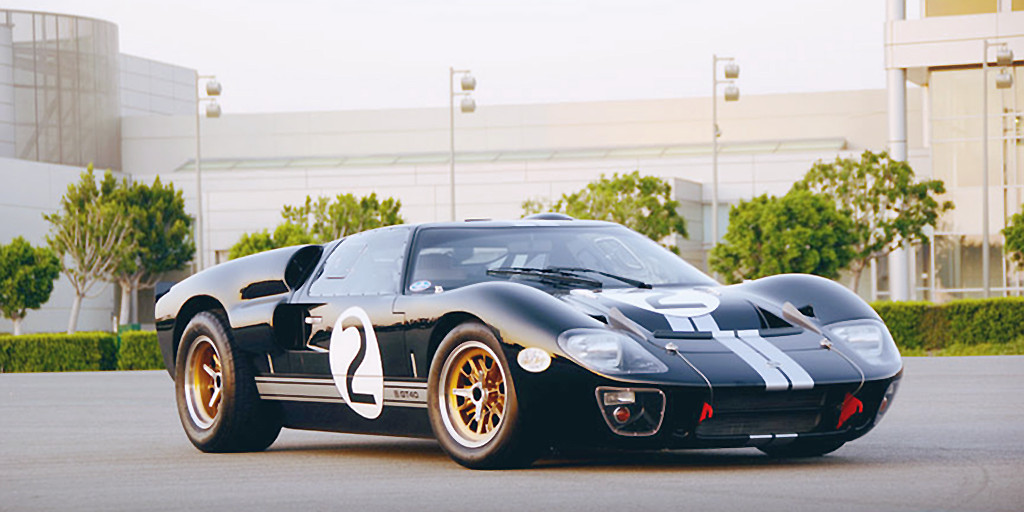 The classic Ford GT40 Mk II race car that won the 24 Hours of Le Mans endurance race in 1966, Chassis P/1046, was expediently restored earlier this year in preparation for its return to the legendary Circuit de la Sarthe, five decades after its triumph there against Ferrari. The irreplaceable Ford GT40 didn’t race, of course, but was brought out as an attraction as Ford’s new GT race car attempted to recreate its predecessor’s half-century-old victory.

Now, the fully-restored Ford GT40 is on a shortlist for the 2016 International Historic Motoring Awards (IHMA) “Car of the Year” title, reports Hemmings, alongside rare classics from the likes of Pegaso, Alfa Romeo, Talbot-Lago, Sunbeam, and Jaguar. If Ford GT40 P/1046 wins Car of the Year, it will be the second American car to do so, after a Shelby Cobra Daytona was selected in 2014.

Members of the public can visit the IHMA website to vote for their favorite nominee for 2016 Car of the Year. The awards were founded in 2011, and other titles given annually include Motoring Event of the Year, Publication of the Year, and Race Series of the Year.