The Mustang Club of America (MCA) is starting off the month of October with a flurry of events nationwide, including two major national events and a host of smaller, regional club gatherings.

If you’re a proud Ford Mustang owner, or even just an admirer without a pony to call your own, then get ready for loads of driving; you’ve got a busy weekend ahead of you. 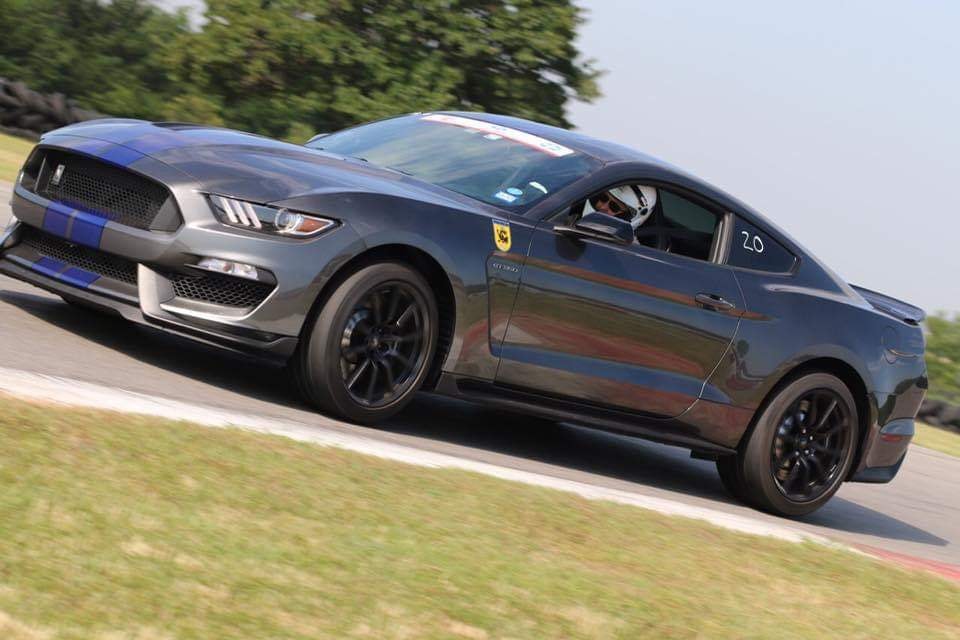