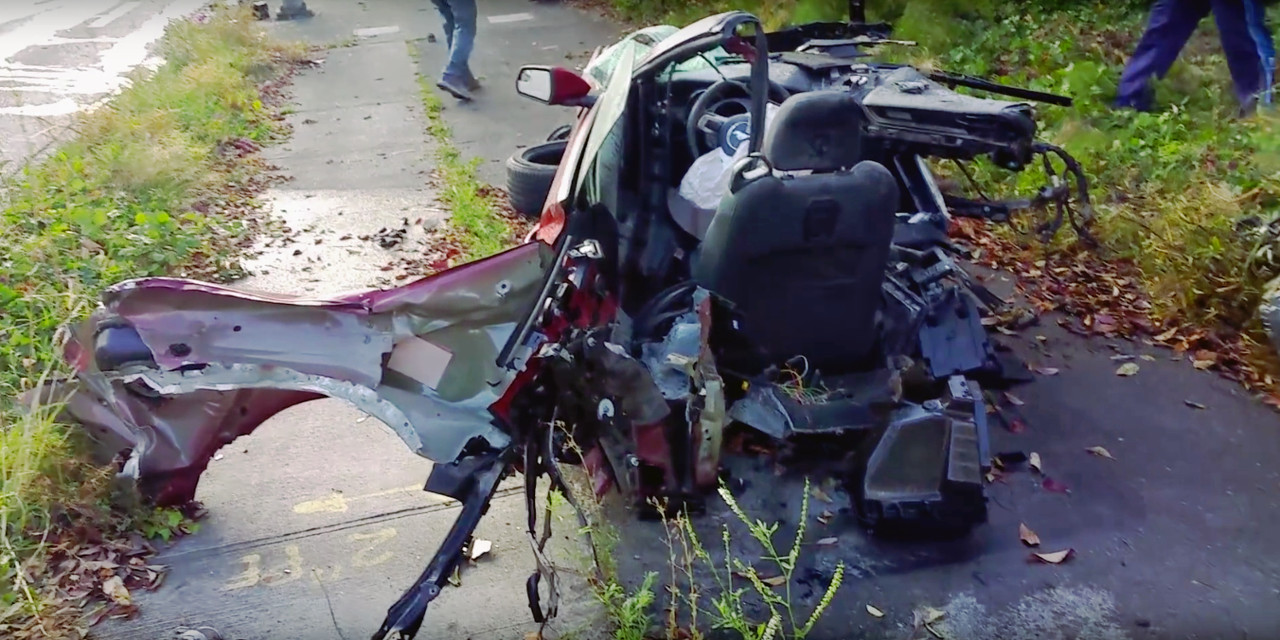 Physicists, please help; we’re having trouble wrapping our minds around this one.

A rental Ford Mustang was completely destroyed in a crash in Ballard, Washington last week, with the body being ripped into two large pieces and numerous smaller fragments. Somehow, the driver reportedly walked away from the wreck with no major injuries, although the same can hardly be said for a solitary square inch of the Mustang.

Video of the aftermath can be seen above. At the start, we see the first large piece of the wreckage, which encompasses the front drivers-side corner of the car. Right next to it sits the engine, which looks to be the base 3.7-liter V6. After about 45 seconds of looking at that portion of the accident site, the camera operator walks toward large piece No. 2, comprising the entire rear end of the car, which ended up perhaps 20 yards away from large piece No. 1. Between the two major car pieces (and beyond) are dozens of smaller fragments of fabric, steel, alloy, and rubber.

According to this video’s uploader, YouTuber chris91182, the driver suffered only a small laceration on his head from the accident. He was allegedly driving at about 90 miles-per-hour in a 30 mph zone when, most likely, he lost control and hit a metal pole. The pole seems to have been narrow enough to cut right through the car rather than arresting its momentum.

We’d like to say that this is why rental insurance exists, but we’re pretty sure any claims adjuster would be blown away by a crash of this caliber. 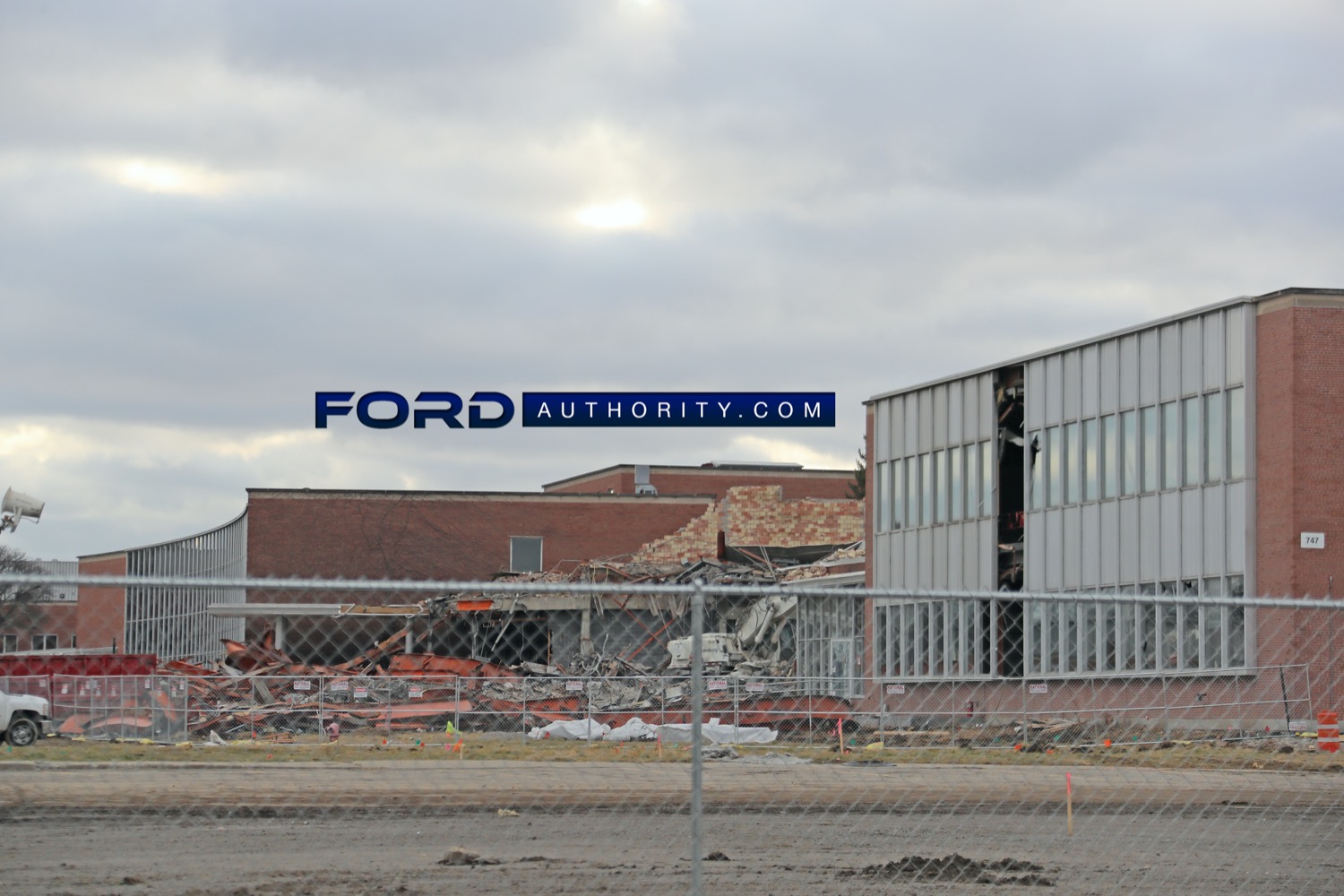 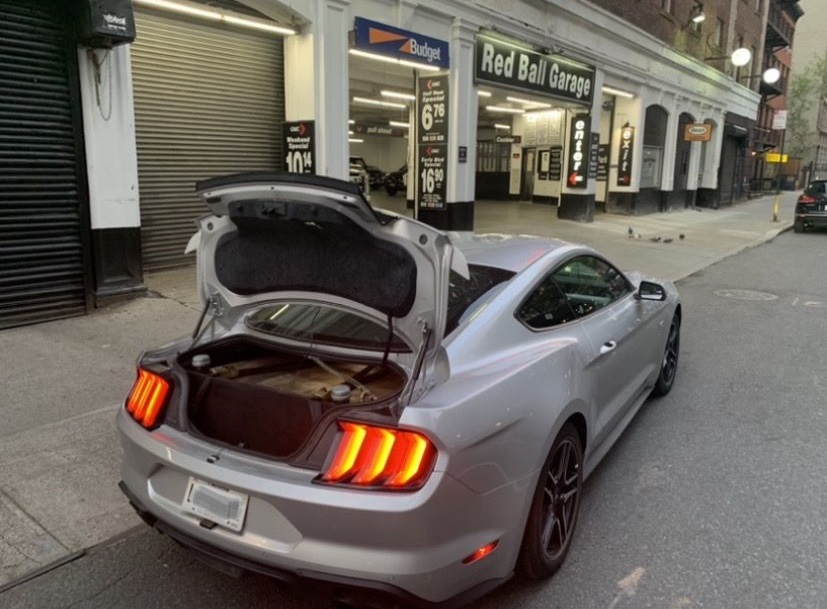