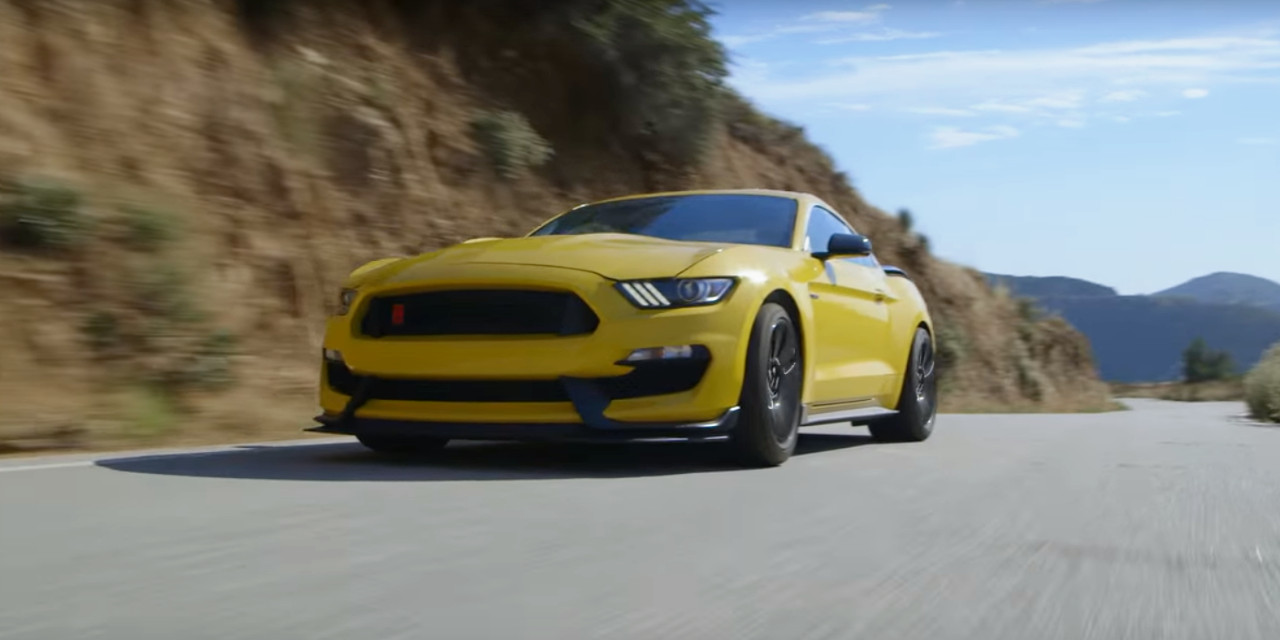 The 2016 Ford Shelby GT350R Mustang came very close to taking the title of “Best Driver’s Car” in this year’s Motor Trend feature, battling its way to the top of a 12-car field only to lose out to the $187k-plus McLaren 570S.

Since we already know just about all there is about the $62k Shelby GT350R – from its high-revving, flat-plane-crank V8 to its advanced MagneRide suspension and carbon-fiber wheels – we felt it might be more prudent to discuss the one car deemed greater than it by Motor Trend‘s judges this year.

For starters, the McLaren 570S costs about three times as much as the Shelby GT350R, although both are two-door, two-seater coupes with V8 powerplants. But while the Shelby GT350R is propelled by a very special, normally-aspirated 5.2-liter, the V8 in the McLaren is an equally-compelling 3.8-liter, twin-turbocharged unit capable of producing some 562 horsepower – 36 more than the Shelby. The McLaren also makes use of a 7-speed dual-clutch transmission, compared to the Ford’s 6-speed manual.

Where the two cars differ the most, however, is in terms of weight and weight distribution. The Shelby GT350R Mustang has the familiar front-engine layout, with a curb weight of 3,655 pounds (without the optional Electronics Package). By contrast, the McLaren 570S is a mid-engine sportscar that tips the scales at just under 3,200 pounds, lending it an appreciable advantage in the acceleration, braking, and cornering departments.

At the end of the day, as far as losses for the new Shelby GT350R Mustang go, coming second to a mid-engine British supercar with a price tag three times as great is nothing to be ashamed of. Were price among the list of criteria for the editors at Motor Trend, we’re certain things would have been different.