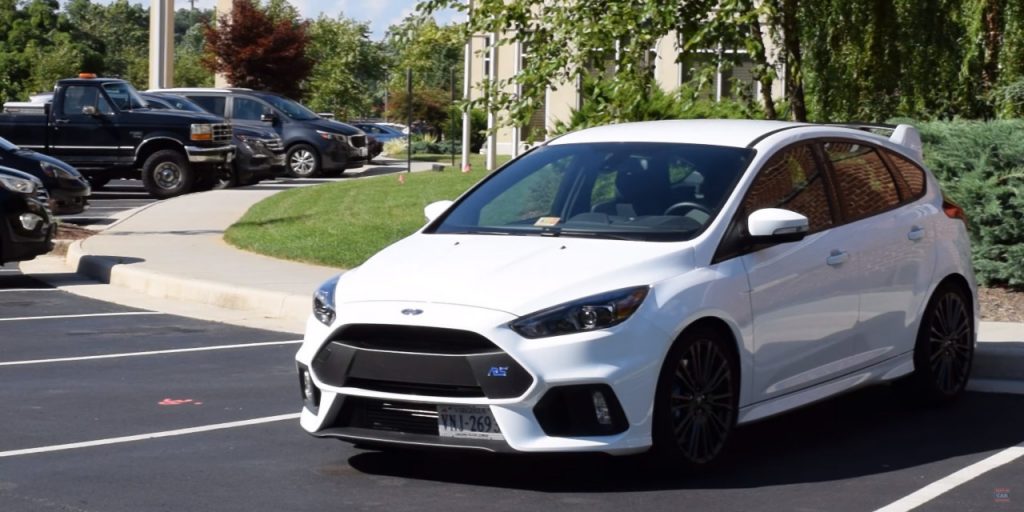 Seeing as Mr. Regular of Regular Car Reviews fame sticks to securing privately-owned vehicles for his reviews, it’s none too often that the YouTube self-starter gets to offer up his unique brand of criticism for new passenger vehicles.

Thankfully, Mr. Regular has managed to amass an impressive following since he got his start in 2012, which is how he was able to get his hands on an example of the new, 2016 Ford Focus RS belonging to a viewer named Alfred. You can watch the full review of Ford’s 350-horsepower hot hatch above.

As with earlier reviews of the Mk III Ford Focus RS, this one has a hard time pointing to any particular shortcomings; visibility (especially rearward) could be better, and the seats perhaps leave some comfort to be desired, but that’s about it. But then, this review spends far less time than others waxing poetic about the new Focus RS’ chassis dynamics, advanced torque-vectoring system, straight-line speed, or any of its other performance characteristics. The major exception is that Mr. Regular takes some time toward the middle of the video to explain that, contrary to popular belief, “Drift” mode does not actually transform one into Ken Block.

Where was that disclaimer several months ago, before the first casualties of over-confident hooniganism emerged?