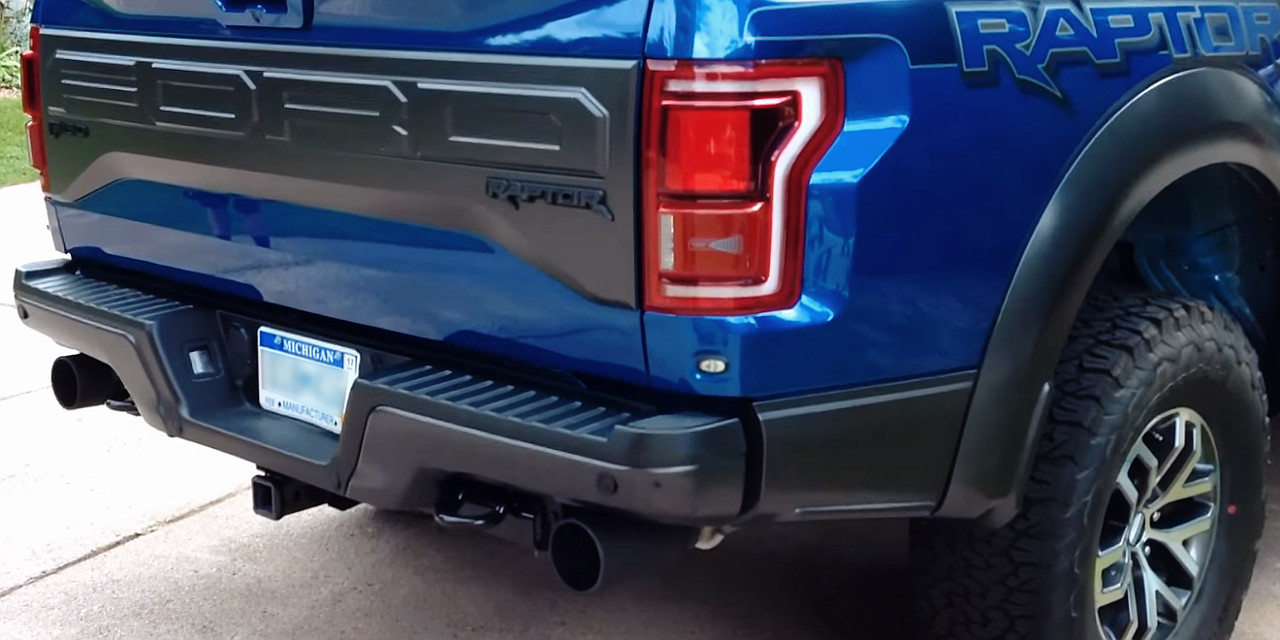 For years, scores of car fans and their grandmothers have sadly trumpeted the impending demise of the V8 engine, and to the casual observer of Ford and its performance division, it might seem like they have a point.

The regular Ford F-150 full-size pickup, for example, offers two different fuel-efficient, turbocharged EcoBoost V6s as alternatives to the 5.0-liter Coyote V8 (and normally-aspirated V6). The Ford GT supercar, which in its last iteration deployed a supercharged Modular V8, will now be powered by the second generation of Ford’s 3.5-liter EcoBoost mill.

But does ditching two cylinders necessarily mean that the new F-150 Raptor will deliver fewer smiles? We think not. For one thing, while official power and torque figures for the new supertruck have yet to be announced, Ford has confirmed that the new model’s EcoBoost engine will exceed the output of its predecessor’s 6.2-liter V8.

For another, we’ve just had a listen to the new Ford F-150 Raptor in the video above, and while it would be impossible to mistake it for a V8, the auditory sensation of the revised, 3.5-liter EcoBoost V6 is far from disappointing.

This Is What The 2017 Ford F-150 Raptor’s Suspension Looks Like At Work: Video