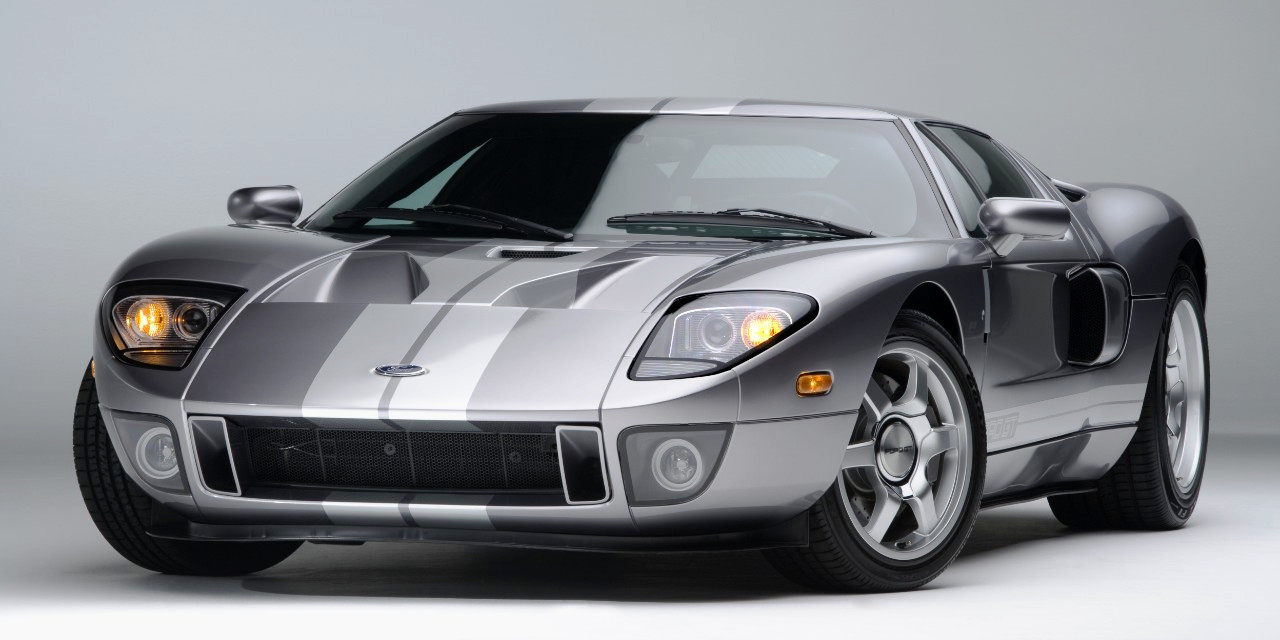 A rare, first-generation Ford GT supercar was involved in a nasty collision with a parked car in San Francisco’s Marina District last week.

Reddit user “im_the_general,” who witnessed the aftermath of the crash firsthand, uploaded some photos of the scene to his personal imgur account. He says he was in the area when he heard “a very sweet sounding rev of an engine and then a very loud bang.” The Ford GT, which would have been worth in the neighborhood of $400,000 prior to its accident, apparently crashed into a parked BMW SUV

The accident occurred around 3:54pm on September 1st, according to local news site SFGate, and an ambulance was summoned after one of the involved parties complained about experiencing pain. One of the involved persons – likely the Ford GT’s driver – was also transported to the police station following the accident.

Another reddit user with the handle “Singletrack_Criminal” claims that the driver of the crashed Ford GT may have been intoxicated at the time of the incident. Allegedly, he stabbed the vehicle’s throttle, broke traction, and slid the supercar into the BMW.

The reddit user also claims that the driver had a female passenger onboard who was less than half his age, who fled the scene immediately following the crash. For the moment, this is all hearsay, but it certainly fits existing clichés about fast, expensive cars and the sort of owners they sometimes attract.